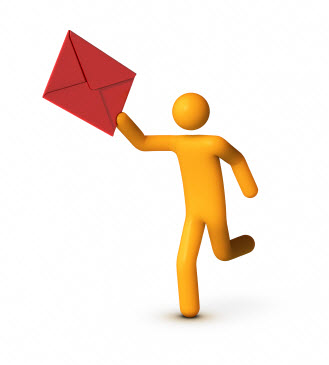 We're expecting space to be tight for this week's upcoming gold webinar. Have you reserved your seat yet? If not, we're extending a last minute invitation to all of our lurkers out there.

Save your seat by registering today and find out what MarketClub co-founder and former floor trader Adam Hewison will be sharing about this ever-popular precious metal. Adam will show you how this market can be traded, what the pros and cons are, and how you can analyze all the ways to trade it with MarketClub's "Trade Triangles."

We promise that you won't be disappointed so register today!