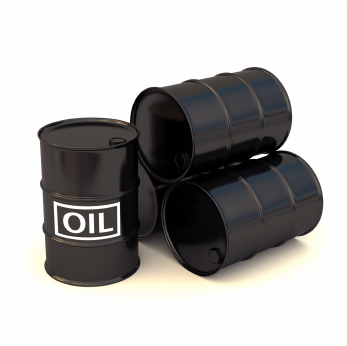 The hot topic this week is the possibility of $5.00 gas here in the US. With tensions in the Middle East and inflation on the rise we want to pose this question to our readers.

As always, we would love to hear what you have to say on this topic. Please leave a comment below.