Hello traders everywhere. The Commerce Department reported today that retail sales for January and December in the U.S. unexpectedly declined as receipts were revised lower, indicating that consumer demand in the first quarter may slow down. 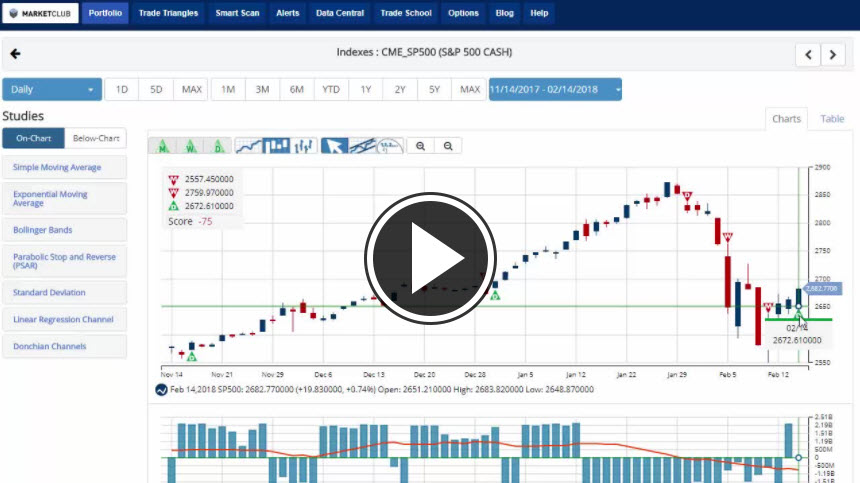 Highlights From The Report

The CPI data again raised the specter of rising inflation and rekindled fears that the Federal Reserve could be forced to be more aggressive with monetary policy.

However, data showed U.S. retail sales fell 0.3% last month, the biggest decline in nearly a year and a surprise drop compared with economists’ estimates of a 0.2% increase.

Gold Is On The Rise

Gold is trading at it's highest level in 10 days hitting a session high of 1352.10. It's up 1.6% on the day as worries over rising inflation continue to worry traders. The U.S. 10-year Treasury yield is trading at 2.9%, which is a four year high.