Hello traders everywhere. Fear of a trade war between China and the U.S. has returned to the stock market Wednesday, hitting U.S. stocks hard at the open and sending investors into haven assets from gold to Treasuries.

The DOW opened considerably lower and headed down as much as 510 pts before bouncing off the lows in early trading and looks to have settled around the 1% loss territory mid-day. We'll have to keep a close eye on the close today to see if there's any follow through from the harsh open. 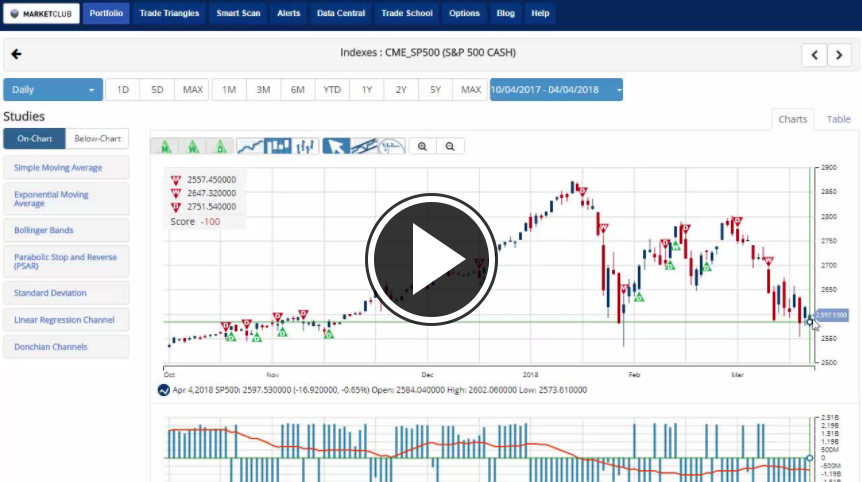 China and the United States both announced tariffs on $50 billion of each others' imports. But, while Washington's list covers many obscure industrial items, Beijing's covers 106 essential U.S. imports including soybeans, planes, cars, and chemicals.

The speed with which the trade struggle between the two countries is ratcheting up is blinding. China took less than 11 hours to respond with its measures.

2 thoughts on “China Retaliates By Slapping Tariffs On U.S.”