Hello traders everywhere. All three major indexes are looking to finish the week on a strong note and post back to back winning weeks for the first time in nine weeks. The reason for the surge after a terrible day on Thursday, jobs.

Nonfarm payrolls jumped by 312,000 jobs last month, the largest gain since February, as employment at construction sites snapped back after being restrained by unseasonably cold temperatures in November. 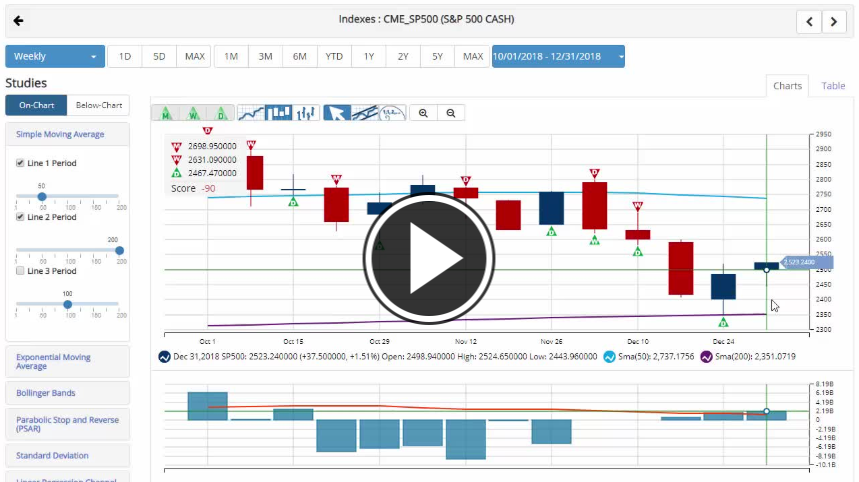 There were also broad gains in hiring last month. Data for October and November were revised to show 58,000 more jobs added than previously reported. The economy created 2.6 million jobs last year compared to 2.2 million in 2017.

The unemployment rate increased to 3.9% from a near 49-year low of 3.7% in November as a strong labor market pulled some 419,00 jobless Americans from the sidelines.

The labor force participation rate, or the proportion of working-age Americans who have a job or are looking for one, rose two-tenths of a percentage point to 63.1%, the highest level since September 2017.

One thought on “Market Rallies On Strength Of Jobs Report”