The South American cannabis industry is set to grow into one of the largest cannabis markets in the world in the next 10 years.

According to The LATAM Cannabis Report™ from well-respected market research firm Prohibition Partners, medical cannabis sales in Latin America will explode to $8.5 billion in the next ten years, up from just $125 million in 2018.

Additional key details from the report:

I think this second company is also in position to cash in.

Pharmacielo (PCLO, PHCEF) is a Canadian-headquartered company that is an early leader in the high-growth South American and Colombian cannabis markets.

Shares are traded in both Canada and the United States.

In Canada, shares began trading in late January on the Toronto Venture Stock Exchange under the ticker symbol PCLO. I see average daily trading volume of 626,000 so this ticker is plenty liquid.

In the US shares trade in OTC markets under the ticker symbol PHCEF. I see average daily trading volume of 82,000 so this ticker is plenty liquid too.

Pharmacielo is an early industry leader and a direct play on South America’s high-growth cannabis market. I see three key traits that tell me this company is ready to dominate.

The company is making big moves to ramp up its production capacity. In fact, Pharmacielo is in position to grow into one of the largest cannabis growers in the world. As it stands, Pharmacielo has a potential of more than 15 million square feet of cannabis production. That includes. 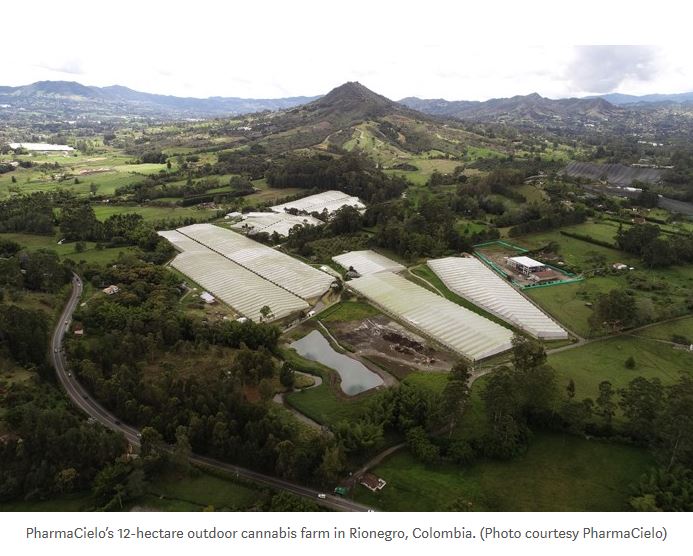 #3 – Pharmacielo Is Expanding Into International Markets

Shares Have been Rallying on the Chart

Pharmacielo was a bit weak in February, but shares have been rallying in March, recently hitting a series of new 52-week highs. 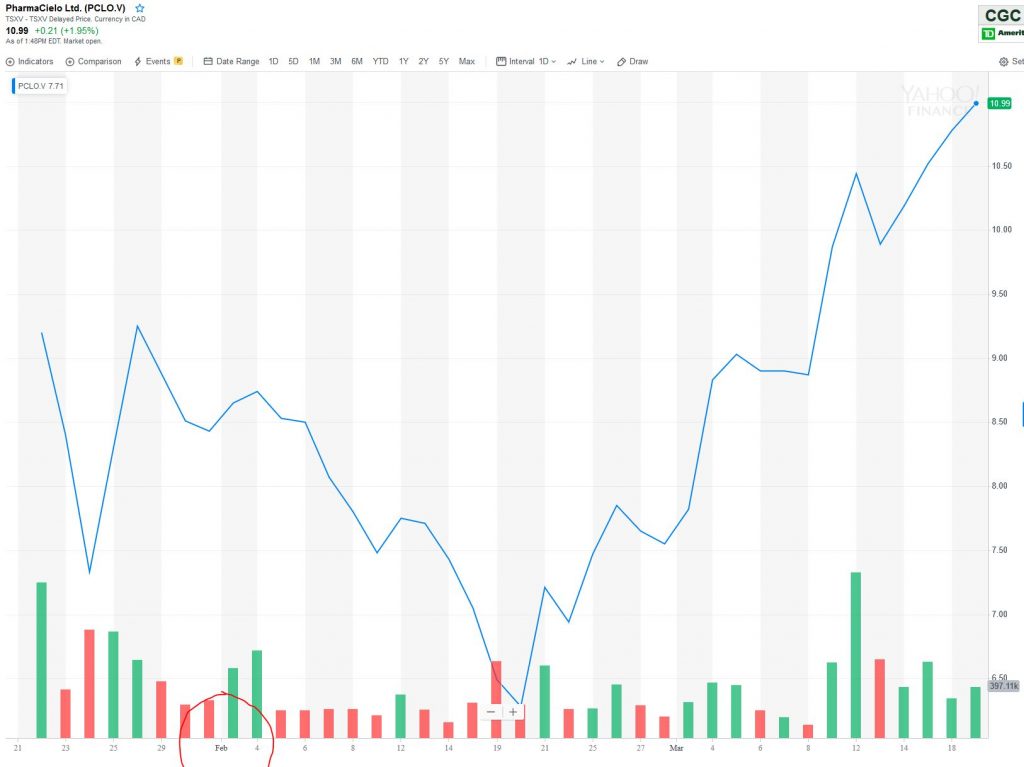 The Big Picture on Pharmacielo

The South American cannabis industry is set to explode in the next 10 years. Pharmacielo is an early industry leader in position to capitalize on the boom. Shares look a little overbought in the short run. However, I expect big things from this stock in the future.