Hello traders everywhere. After opening the week lower on the heels of a week to forget the stocks market bounced back with fury on Tuesday and that move higher has continued today with the S&P 500, DOW and NASDAQ all showing gains as we enter afternoon trading. Reason for the move higher, renewed hopes that the Federal Reserve will lower interest rates soon.

Fed Chair Jerome Powell said Tuesday the central bank will keep an eye on current developments in the economy and would do what it must to "sustain the expansion." Powell did, however, note that the central bank could not determine when or how global trade issues would be settled. 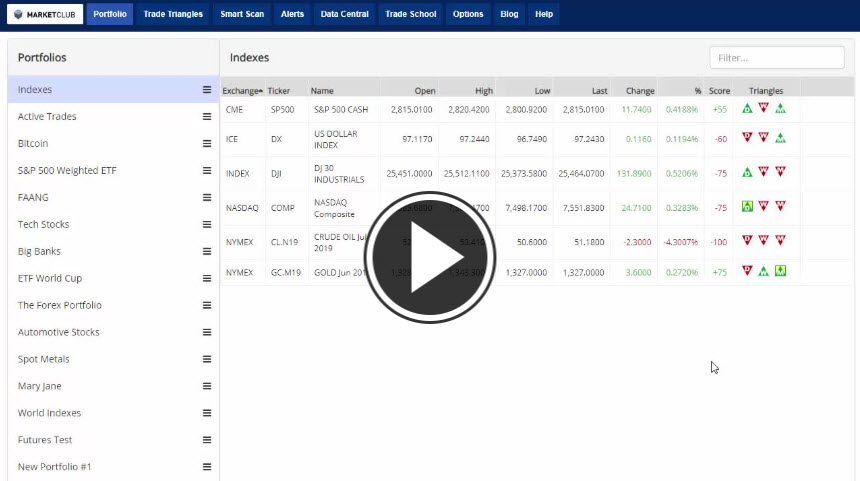 Adding fuel to the market speculation that the Fed will cut rates is a lackluster jobs report. ADP reported data that showed that the private sector added fewest jobs in May since 2010, raising the odds that the Federal Reserve would cut interest rates to counter a potential slowdown. Jobs rose by 27,000 last month, according to the ADP National Employment Report, much below expectations of a 180,000 increase.

One thought on “Betting On Rate Cuts By The Fed”