Ever since President Trump met with a group of pharmaceutical executives at the White House, the entire biotech cohort has witnessed a resurgence as of late. This meeting was perceived as a positive interaction between the nascent government and the industry on a whole. This coincides with a consortium of big pharma companies joining forces to address transparency on drug price increases. Allergan (AGN), J&J (JNJ), Novo Nordisk (NVO), Merck (MRK) and AbbVie (ABBV) have committed to limiting any annual drug pricing increases to less than 10%. J&J, AbbVie and Merck all published annual reports regarding its portfolio and the price increases they’ve implemented. This transparency coalition is a step in the right direction to appease the general public and governmental officials that have been very critical of drug price increases. To add icing on the cake, Amgen’s CEO stated “We look forward to working collaboratively with the new administration.” Pharmaceutical executives are being proactive to be part of the conversation and be present at the table when it comes to working with Trump and his hardline stance regarding jobs and drug prices. The collaborative approach will hopefully bode well for the industry as a healthy relationship is fostered perceived on Wall Street.

END_OF_DOCUMENT_TOKEN_TO_BE_REPLACED

President Trump met with a group of pharmaceutical executives at the White House where he voiced his concerns over their pricing, stating that pricing “has been astronomical.” In the same meeting, President Trump said “You folks have done a very great job over the years,” and “but we have to get the prices down.” In a separate press conference, Trump said that big pharma was “getting away with murder”. Big pharma companies are joining forces as of late to address the price increases that the public and governmental officials have been demanding. Allergan (AGN), J&J (JNJ), Novo Nordisk (NVO) and AbbVie (ABBV) have committed to limiting any annual drug pricing increases to less than 10%. J&J went further stating that they will be publishing an annual report regarding its portfolio and the price increases they’ve implemented. AbbVie released data on its increases as well stating that Humira was increased by 8.4% with an only once annual increase moving forward. Merck (MRK) becomes the latest pharma to join this drug pricing transparency coalition. Merck raised list prices by an average of 9.6% with an average net price increase of 5.5%. This transparency is a step in the right direction to appease the general public and governmental officials. 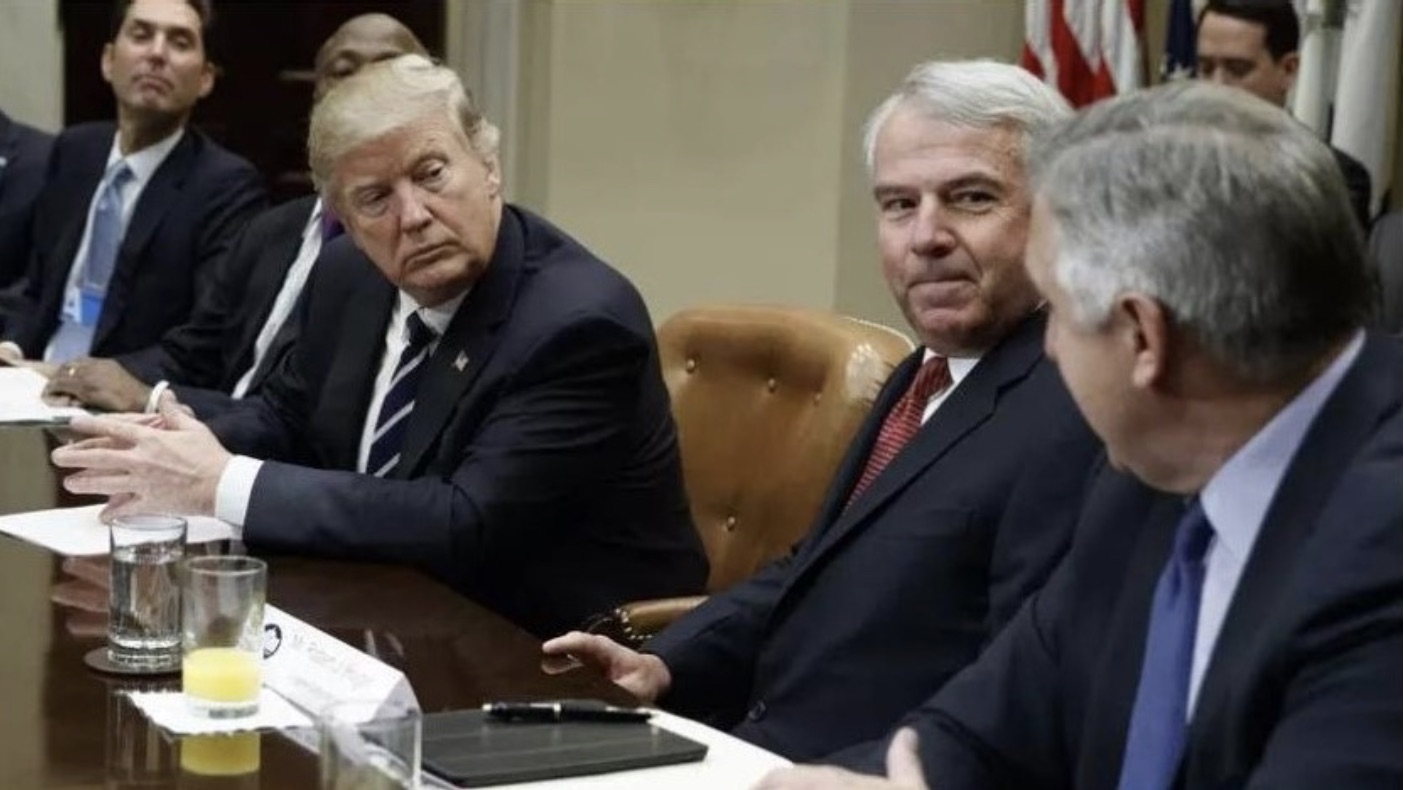 END_OF_DOCUMENT_TOKEN_TO_BE_REPLACED

Johnson & Johnson and McKesson make a big splash in merger and acquisition activity, courts block Humana/Aetna merger and Allergan and Endo sued by FTC. The healthcare cohort has witnessed several key events in the face of a political backdrop that’s put the entire industry on edge. The overall healthcare umbrella has become sensitive to any tweet from President Trump as he vows to bring down drug prices. As he pursues his crusade against drug pricing, much of these threats may have already been priced-in as seen in many healthcare-related stocks (i.e. McKesson, CVS, ABBV and AGN) that have seen sharp and sustained sell-offs that coincide with the 2017 presidential campaign cycle.

END_OF_DOCUMENT_TOKEN_TO_BE_REPLACED

Prior to his inauguration, president-elect Trump held a press conference and chimed in on his stance with regard to the pharmaceutical industry and more specifically drug pricing. Trump stated that drug companies are "getting away with murder" when speaking to the drug pricing issue that has taken center stage throughput the presidential campaign. These remarks immediately resulted in a broad sell-off across the entire biotech cohort. The iShares Nasdaq Biotechnology ETF (IBB) shed more than 2.5% or $7 per share as these comments were heard during the live broadcast. Although the political uncertainty has abated, Donald Trump has been able to single handily influence the movement of specific stocks (i.e. Lockheed Martin, Ford, Boeing, etc.) and sectors (i.e. automotive, biotechnology and healthcare). The overall healthcare umbrella has become volatile on the heels of any statement or tweet from Donald Trump and thus one can expect continued volatility until the crosshairs are directed elsewhere.

END_OF_DOCUMENT_TOKEN_TO_BE_REPLACED

2017 is kicking off to be an eventful year in the healthcare space. Regeneron was handed a devastating blow in federal court in a lawsuit filed by Amgen surrounding its cholesterol-lowering drug Praluent. Amgen claimed that Regeneron’s Praluent infringed on Amgen’s patents and competing drug Repatha in a long-standing patent lawsuit. Amgen previously won a trial in which Regeneron was shown to have infringed on two patents covering a class of cholesterol-lowering drugs. The most recent ruling stipulates that Regeneron must stop selling Praluent in the U.S. altogether due to “irreparable harm” to Amgen. It’s extremely rare to see a ruling in which a drug is ordered to be removed from the market as opposed to a financial penalty or royalties. Monetary implications at the moment are minor as Praluent and Repatha have had minimal sales through the first 9 months of 2016 of $75 million and $83 million, respectively. Despite these numbers, if positive data comes to fruition that extends a clinical benefit to more patients in lowering rates of heart attacks, strokes and death then Amgen’s drug could gain broader insurance coverage and ultimately sell $2-$4 billion on an annual basis worldwide. Amgen shares popped 5% on the news while Regeneron shares sank 6% albeit shares were halted once the ruling came down.