After a wild day in the markets yesterday, Mario Draghi, president of the European Central Bank, was at center stage this morning. What he said was almost incomprehensible to most people, including me. The clear takeaway was that European interest rates will not be going higher anytime soon. He was also asked what instruments the ECB have left to fight the current impasse in the markets. His answer was classic mumbo-jumbo Central Bank talk and did not address the question at hand. 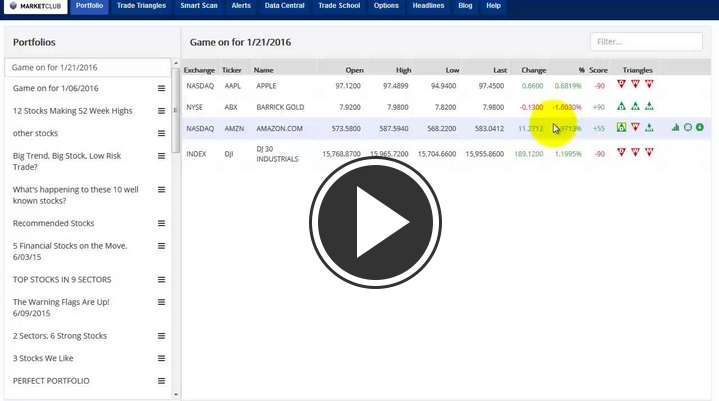 It seems to this observer that the ECB and the Fed are literally out of ammo and have no clue what to do next. Fed chairwoman Janet Yellen's decision to raise interest rates here in the United States was, in my opinion, too late to have the desired effect. Should the markets head south as it looks like they may be doing, does the Federal Reserve have a backup plan or do they move rates back down again to stimulate the economy with another QE? END_OF_DOCUMENT_TOKEN_TO_BE_REPLACED

For the investors who are watching the Euro, its latest behavior might appear bewildering. After all, the ECB, slightly undershooting expectations, still increased its target asset purchases to roughly €1.5tn. At the same time, the ECB cut the deposit rate to -0.3%. And let's not forget the goings on over on the other side of the Atlantic. There, the Federal Reserve is gearing towards its first rate hike in almost a decade. What, then, could possibly incentivize investors to buy Euros? And can it last?

When investors expect more central bank easing, they also expect the obligatory rhetoric. But what they hate is when the rhetoric is of a very specific sort. In this case, it is when a central banker stresses the limitations of monetary stimulus. Yet, in practically the same breath, they drive home the need for more government input. And essentially, that is exactly what Mario Draghi said.

Now, when the Fed unleashed similar rhetoric, it was seen as a signal that its ammunition might be running out. Earlier this year, the BoJ had made a similar statement in an attempt to lower expectations of more stimulus. END_OF_DOCUMENT_TOKEN_TO_BE_REPLACED

That is the million-dollar question right now given the market action in the equity markets in the last few days. Is this a buying opportunity or has the market reached an important top? It's a very valid question and one I hope to address in today's video. 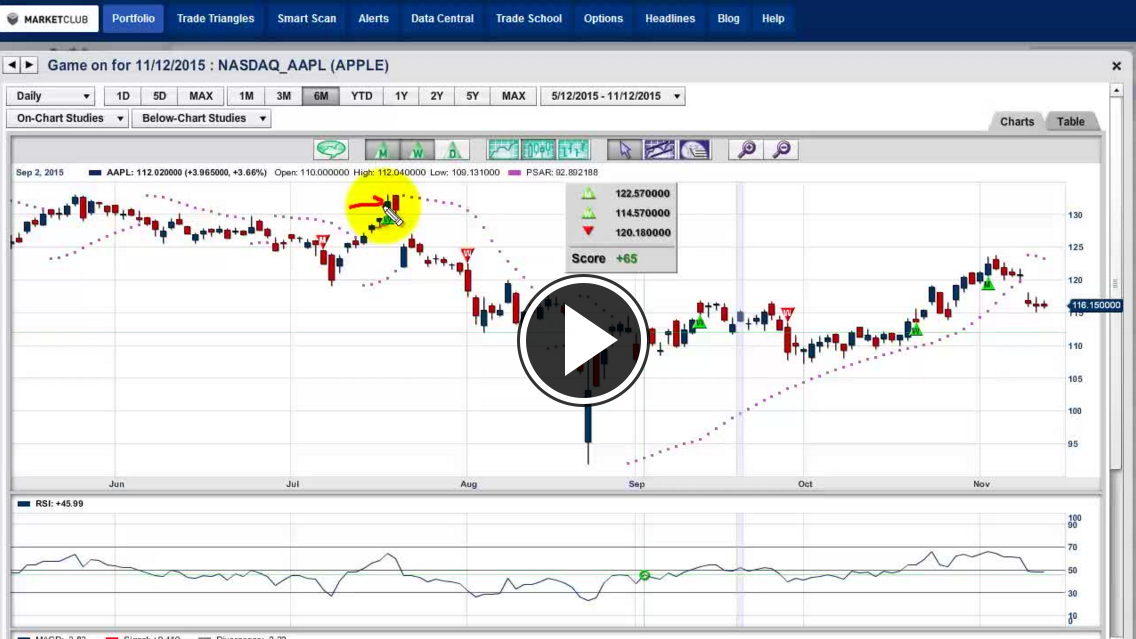 As I've said before, this is an aging bull market that has been supported in part by quantitative easing (QE) and a very accommodating stance by the Federal Reserve. The Federal Reserve has been thinking of raising interest rates for some time and the last time the Fed raised rates was in June 2006. END_OF_DOCUMENT_TOKEN_TO_BE_REPLACED

The coming weeks could be pivotal ones for the Euro. This time, it isn’t because of a threat to its existence or a member state’s bankruptcy. No, this time, it will be because of the actions of Mario Draghi and the European Central Bank. The ECB chief has the power to ignite the momentum desperately needed to awaken the Eurozone from its economic stupor. Simply put, Mario Draghi must push the Euro below 1 Dollar.

When we examine the latest trends in the Eurozone, we do see some positive signs. Exports have recovered, and industrial production has increased, as well. On the consumer front, retail sales have also been accelerating nicely. On top of that, the Eurozone’s GDP growth rate has been inching up, albeit at a very moderate pace. END_OF_DOCUMENT_TOKEN_TO_BE_REPLACED

Notice I've already written off next week's Fed meeting as the first interest rate increase. While the minutes of the Fed's April 28-29 monetary policy meeting "did not rule out" the possibility of raising rates at the June meeting, it was "unlikely" that economic data would justify doing so by then. Nothing's happened in the meantime to change that. END_OF_DOCUMENT_TOKEN_TO_BE_REPLACED