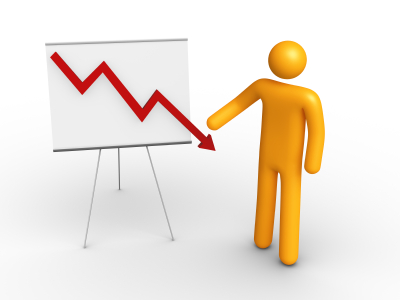 Despite today’s late covering rally, the bigger picture indicates that we are down overall on the week and the month.

Here are the levels that if, and it is an if, the markets break, then the stock market bulls will throw in the towel.

Here are the key levels of support for the month of May for the major indices:

Let's see how the markets act for the balance of the month. It will be interesting.