Analysis originally distributed on May 24, 2017 By: Michael Vodicka of Cannabis Stock Trades

Investing in cannabis IPOs for the last few years has been extremely profitable.

Shares began trading on the Toronto Stock Exchange in October of 2015.

Shares did get off to a slow start. And from there it wasn't a straight shot higher.

But as you can see, investors who bought early in the game are sitting on the biggest gains. And looking forward, early investors will still be collecting the biggest profits because they have the lowest cost basis.

If you're interested in profiting from future cannabis IPOs, you're in luck.

I see this same pattern set to unfold this week.

One of Canada's largest medical cannabis companies is about to have the largest IPO in the history of the cannabis industry. Let me share the details.

MedReLeaf (TSX:LEAF) is one of Canada's largest cannabis companies and an early industry leader. Now, the company is ready to make the transition from privately owned to public. 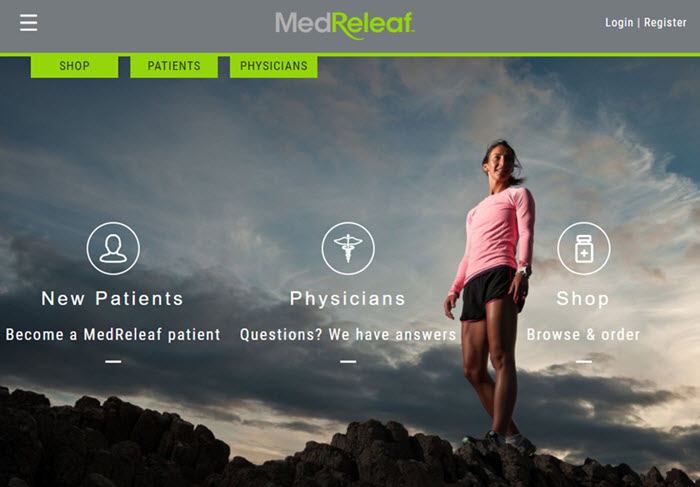 I told members of Cannabis Stock Trades that MedReLeaf is at the top of my list to add to my model portfolio.

Med is scheduled to begin trading on the Toronto Stock Exchange on May 25.

Right now - I don't see a US based ticker symbol, but I expect one to be released shortly after LEAF begins trading in Canada.

Med is looking to raise about $80 million in equity capital. That would give the company a $900 million valuation - ranking it as one of the largest cannabis companies in Canada.

Unlike many smaller companies entering the cannabis market for the first time - Med is already an early industry leader.

Growgen is expanding its business in California, Nevada, Michigan, Massachusetts, Maine and the state of Washington. The company was founded back in 2014.

In its recent IPO filing, Med said it owns between 15% and 20% of the Canadian medical cannabis market.

MedReLeaf has also developed a reputation for some of the best seed genetics and strains in the industry.

Med has a seed bank with more than 200 different strains. It also has 15,000 seeds from around the world that it will continue to study for future strains.

This success with branded strains is important. It creates customer loyalty and brand recognition.

MedReLeaf gets awesome reviews from its customers on Lift. Take a look.

Med currently operates a 55,000 square foot cultivation center called the Markham Facility where it is growing its popular buds. Take a look below. 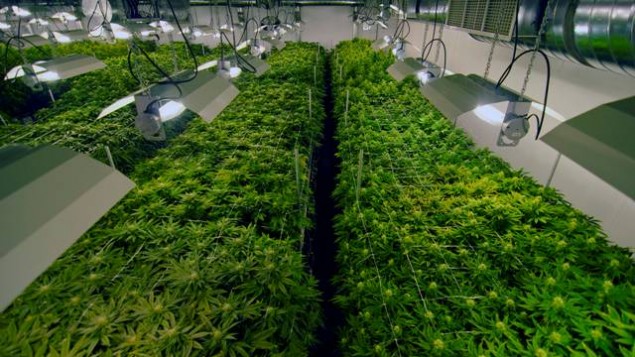 But with cannabis demand expected to surge next year, Med is using its capital injection from the IPO to ramp production and marketing activities.

For example, $40 million will be used to build a second cultivation facility located in Bradford, Ontario, $15 million to expand operations in Markham and $2 million to find more clinical research.

A few of its most popular strains are supplied by Tikun Olam - the first Israeli company with government approval to cultivate cannabis and the largest producer of medical cannabis in Israel.

In February Med acquired a 10% stake in an Australian cannabis company that has applied for a license to produce and commercialize medical cannabis.

Med would then be entitled to royalties based on sales and profitability.

Risks to Consider: Canadian cannabis stock IPOs have been slightly weak in 2017. For example, Harvest One Cannabis (HRVOF) is down about 20% since going public on May 2. However, this weakness is being driven by broader sector weakness more than company specific issues. When the cannabis sector rebounds from recent weakness, I expect these new cannabis IPOs to deliver market-beating gains.

Action to Take: This is one of the most unique cannabis IPOs I've seen. Medreleaf is an early industry leader. It will use cash from its upcoming IPO to expand and capitalize on recreational next summer. Expect volatility in the short run. But in the long run, I am looking for Aphria - Part 2 -big gains for early investors.

I am looking to add shares of MedReLeaf to the Cannabis Stock Trades portfolio. If you want to follow along, check out the link.