A continuation pattern is one where you have a move out of the base, which is called a breakout, and the market moves up rather sharply and then stops and move sideways. The reverse is true when a market breaks down from a top and then forms a continuation pattern to the downside. Traders in a bear market will either sell short or buy puts looking for the market to move lower. 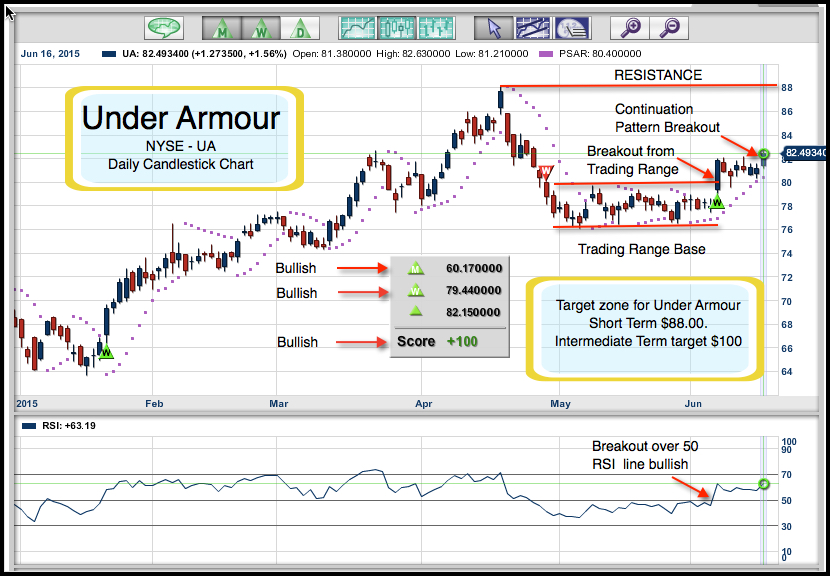 Well, many years ago I was one of those rookie traders and it was a lesson that I've never forgotten to this day - don't try to pick tops or bottoms on continuation patterns.

What has your experience been with continuation patterns? Do you trade them, or were you unaware of this recurring phenomenon? Either way, I would like to hear what you think. Leave your comments below this post.