In the past several months, BoJ watchers have been routinely underwhelmed by the BoJ’s statements. The BoJ slashed deposit rates to -0.5% and increased its QE program to a whopping ¥80 Trillion. But since those two announcements deflation has returned, yields on Japanese Government Bonds plunged to record lows and Japan’s GDP growth marked a modest 0.1% annually. And still, no monetary bazookas have been announced. END_OF_DOCUMENT_TOKEN_TO_BE_REPLACED 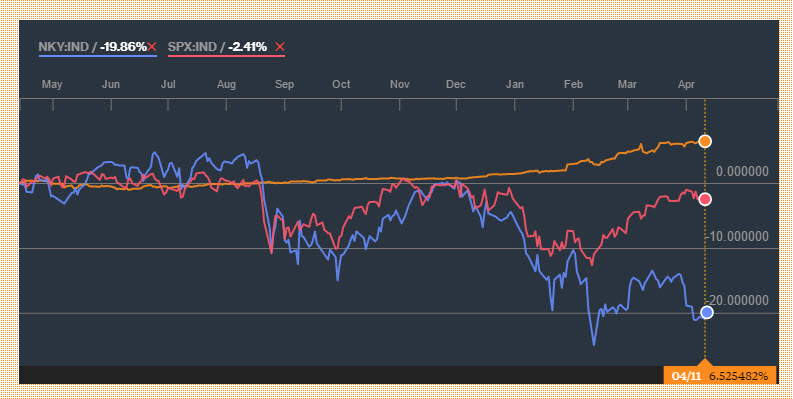 How long can Japanese corporates keep repatriating funds and pay for the "privilege" to hold Japanese Government Bonds? END_OF_DOCUMENT_TOKEN_TO_BE_REPLACED