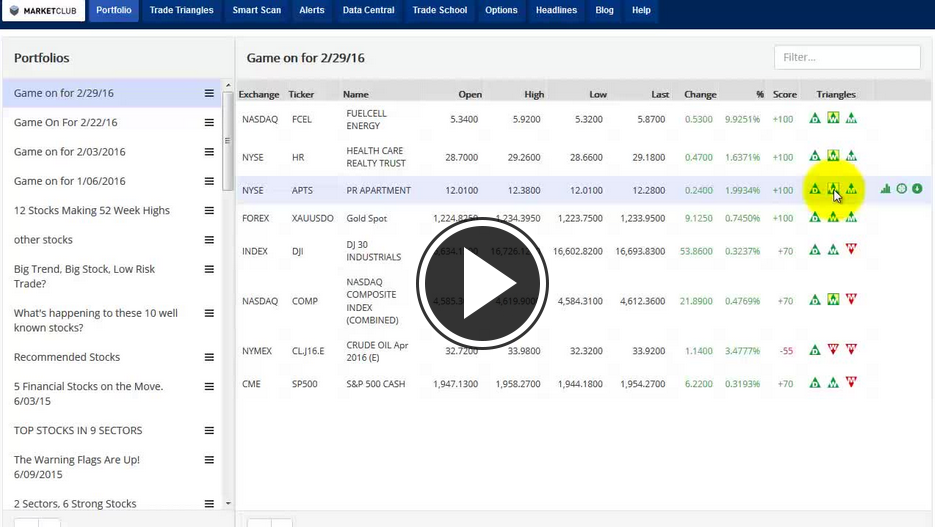 So what's trending so far in 2016? END_OF_DOCUMENT_TOKEN_TO_BE_REPLACED