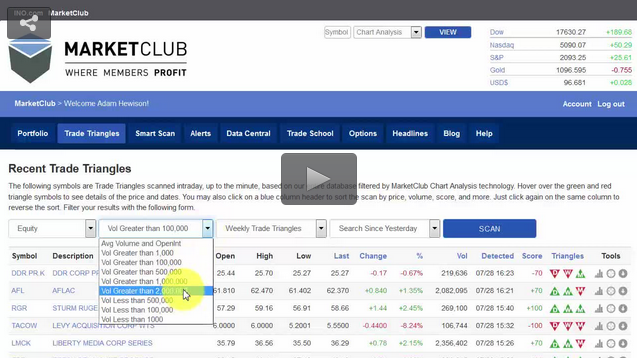 New moon date(s) and close in the S&P500 that day. END_OF_DOCUMENT_TOKEN_TO_BE_REPLACED