One of the largest factors affecting economic models everywhere has been the volatility of oil prices - just this week, the US Bureau of Labor and Statistics published the monthly inflation number and it wasn’t pretty... The CPI was up 1% in May! 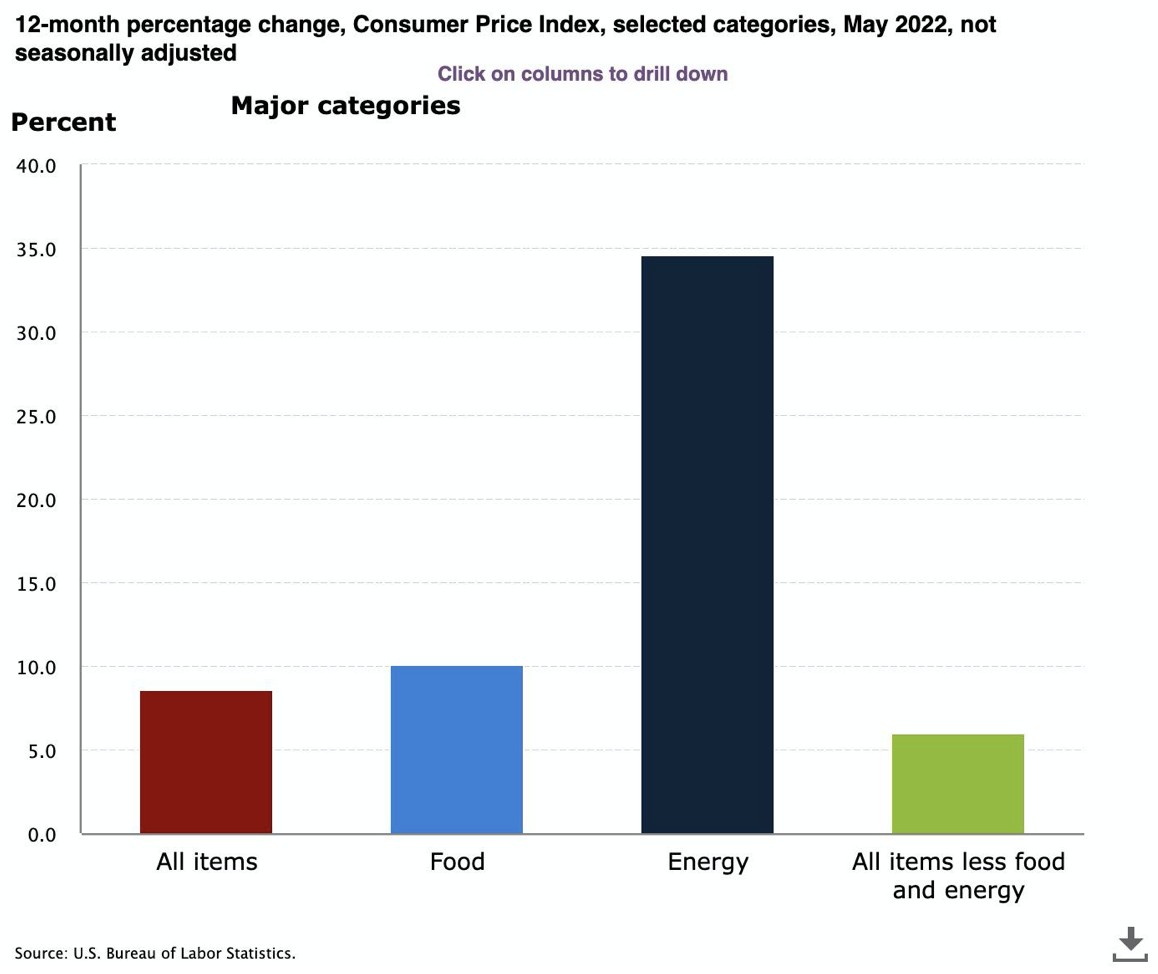 The culprit? A 49% increase in fuel prices; economists were shocked as regular gasoline or airfare costs skyrocketed quicker then they ever have with this being the driving factor.

However, it is in these unaccounted for swings where an investor can truly profit and in analyzing the underlying moves in this economic driver we can see that oil is in one of it’s strongest uptrends of this decade.

Taking a closer look at oil’s technicals, it is evident that crude’s rally has high volume to support continued buying at higher and higher levels through this decade-leading uptrend.

In fact, the MarketClub tools are still showing a clear buying opportunity on both the weekly and monthly charts even as the commodity trades far above its moving averages.

Only recently have energy prices been caught up in the broader risk-off sentiment of the market this week, creating what I think will be an isolated buying opportunity as RSI on the day chart is clocking in at 50, a level unseen since the beginning of this most recent uptrend just over a month ago.

Given the above technicals positioning the commodity-correlated energy sector for an entrance opportunity, diving deeper into the market’s catalysts substantiate that further given a couple of key factors:

The rise of resource nationalism has only become more and more prevalent since the onset of the Ukraine-Russia conflict.

An increasing amount of countries have become more cognizant of the need to protect their natural resources and put themselves first by choking the international market of their supplies... this has created a supply-push inflationary environment that shows no signs of stopping as Libya became the most recent country to stop exporting oil just this week!

Everyone’s favorite cartel won’t be able to make up for this shortage.

At OPEC's last ministerial meeting just over a week ago, the group decided to increase oil output by an extra 648,000 b/d over both July and August...

This only makes up for half of what the market has lost from Russia alone and the problems with OPEC’s production don’t end there; in fact, it’s around this time of the year that many member countries service their production facilities, putting even more of a strain on output (stay on top of OPEC news and read their meeting notes here)

Investing In This Arena – BP & USOI

Starting with one of the world’s 7 ‘supermajor’ oil producers, British Petroleum Plc (NYSE:BP) is a solid foundational energy pick for your portfolio that stands out from the rest - it hasn't rallied to the degree of its peers and is still discounted by the market! That is despite BP’s promising growth catalysts and its 10 quarter run of positive earnings surprises.

BP has only been sold cheaply as a result of the high CAPEX on their ESG/green initiatives (more than any other firm in the space), this will pay multiples in the future so why not get paid a stunning 3.93% dividend yield to wait for them to become the industry leader of the energy sector’s future?

Alternatively, if you want a less systematically risky pick and you’re more of a sector investor, I believe USOI is the holding for you. This product by Credit Suisse is a unique oil fund in the sense that it is a covered call exchange traded note (ETN) that tracks and provides returns based on the performance of the price return version of the Credit Suisse Nasdaq WTI Crude Oil FLOWS™ 106 Index (QUSOI).

The best part of this ETN is its otherworldly monthly coupon yield - the yield currently sits at 21.27% on an annualized basis and the fund has already paid 86 cents-per-share to the investor YTD.

Don’t sleep on either of these picks as the energy sector has dethroned tech as Wall Street’s favorite in this new economic shift!