Hello traders everywhere. On Friday, President Donald Trump announced that the U.S. would impose tariffs that could impact up to $50 billion worth of Chinese goods. According to Washington, the action comes "in light of China's theft of intellectual property and technology and its other unfair trade practices."

That move by President Trump prompted China to retaliate, with Beijing announcing its selection of duties on U.S. goods. The Chinese State Council's commission on tariffs and customs stated that a 25% tariff would occur in early July on $34 billion of U.S. products. 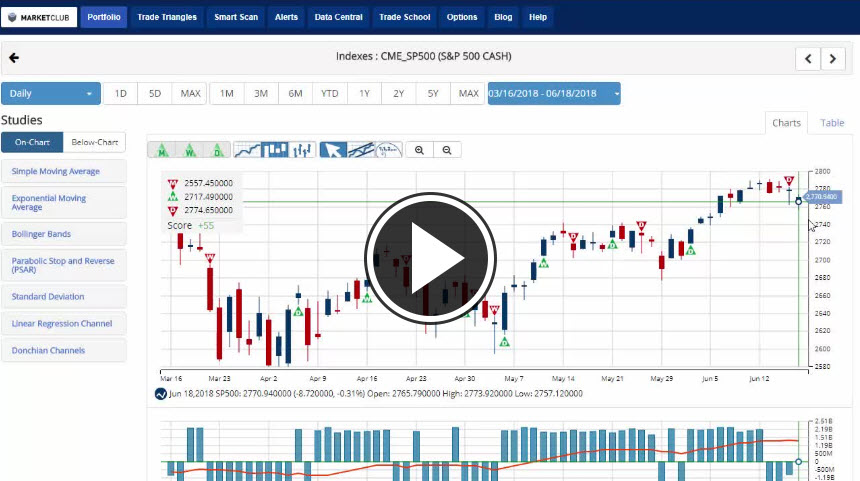 The Chinese retaliation news helped to extend the Friday losses into Monday trading with the DOW dropping over 240 pts before bouncing off the lows with the S&P 500 and NASDAQ following suit.

Crude oil has bounced back from a tough Friday gaining over 2% on that day after as OPEC is said to be discussing a smaller-than-expected output increase with Russia. All eyes will be on the Friday OPEC meeting where Russia and Saudi Arabia are set to consider increases in crude oil production.

Key Events To Watch For This Week