Hello traders everywhere. The stock market is ending the week just like it has spent most of the week, mixed. The NASDAQ is down on the day but will end the week in positive territory overall having bounced off support by way of the 50-day moving average and eeking out a gain of +.66%. The S&P 500 is following suit by gaining +.44%, and the DOW has fallen just short posting a weekly loss of -.23%. 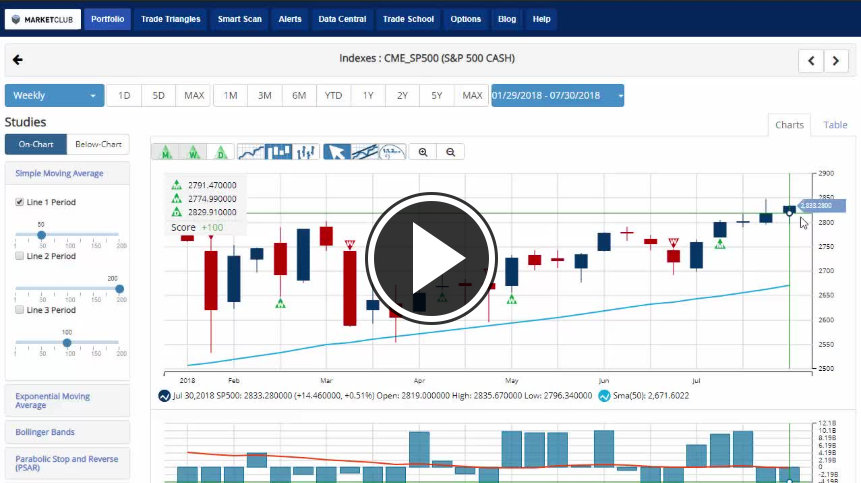 The Labor Department announced that The U.S. economy added 157,000 jobs last month vs. an expected gain of 190,000. While the headline jobs growth number for July missed expectations, June's figures were revised substantially higher up to 248,000 from 213,000. Plus, wage growth met expectations growing by +2.7% in July on a year-over-year basis.

China announced Friday that it would slap tariffs on $60 billion in U.S. goods, with charges ranging from 5% to 25%. Many of the products are agricultural-related, with others on various metals and chemicals. This announcement is in response to comments made by President Donald Trump earlier this week where he instructed U.S. Trade Representative Robert Lighthizer to consider raising proposed tariffs on $200 billion in Chinese goods to 25% from 10%.

One thought on “Lackluster Jobs Report and Rising Trade Tensions”