Hello traders everywhere. Groundhog day, that's what it feels like right now as traders continue to follow news about the U.S. - China trade talks. On Tuesday President Donald Trump suggested that he might be open to postponing the current deadline of early March so that both sides can reach a deal. Failure to achieve an agreement would spark higher U.S. tariffs on Chinese goods. 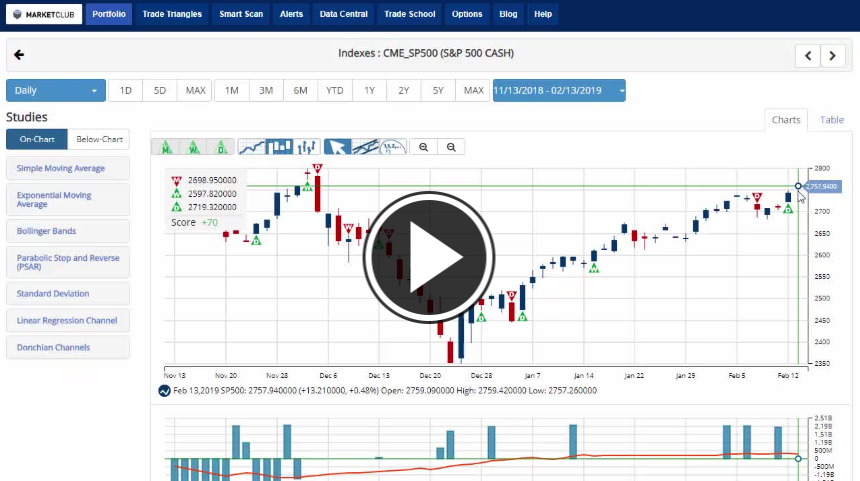 The stock market is also getting a boost from news that a tentative deal on a new budget that could prevent another government shutdown which also includes border security funding. President Trump said Tuesday he is not happy with this proposal but added he will be studying its details.