Hello traders everywhere. The benchmark 10-year rate traded at 2.36% and hit its lowest level since late 2017. Investors are keeping an eye on rates after the 10-year fell below the 3-month rate last week for the first time since 2007. It is a development that investors call an inverted yield curve and is seen as an early indicator of a recession.

The U.S. Treasury yield curve has inverted before each recession in the past 50 years and has only offered a false signal just once in that time, according to data from Reuters. 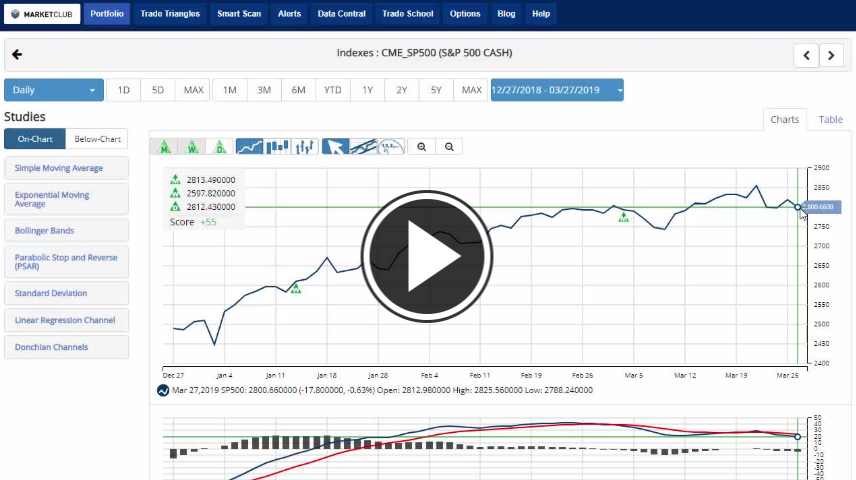 Yields fell on Wednesday after Stephen Moore, who is expected to be nominated to the Federal Reserve Board of Governors, called for the central bank to cut rates by half a percentage point. Moore made his remarks in an interview with The New York Times, noting he is not a "dove" or a "sycophant" for President Donald Trump.