Once trading opened in the U.S. we got news that the spread between the 3-month Treasury bill yield and the 10-year note rate turned negative for the first time since 2007 - thus inverting the so-called yield curve - according to Refinitiv Tradeweb data. An inverted yield curve happens when short-term rates surpass their longer-term counterparts. This is considered a trustworthy indicator of a recession coming in the near future. 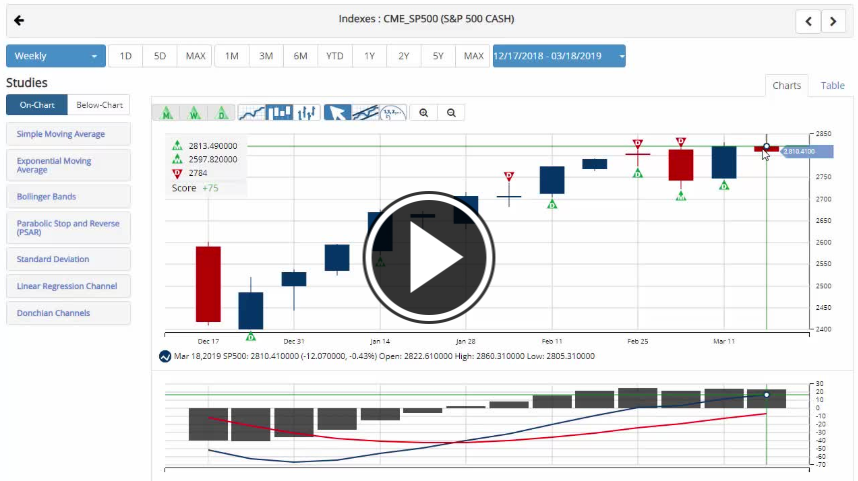 These moves come after U.S. central bank surprised investors by adopting a sharp dovish stance on Wednesday, projecting no further interest rate hikes this year and ending its balance sheet roll-offs. Market sentiment was boosted by the Fed's updated outlook on interest rates, but the reasons behind it caused some concern.