Hello traders everywhere. After two days of losses, stocks have ended their slide and are moderately higher on the day. The Dow was up as much as 130 points Wednesday, rebounding from earlier losses. The S&P 500 and NASDAQ have each gained about 0.3%. The Dow was down 75 points at its low in early trading. 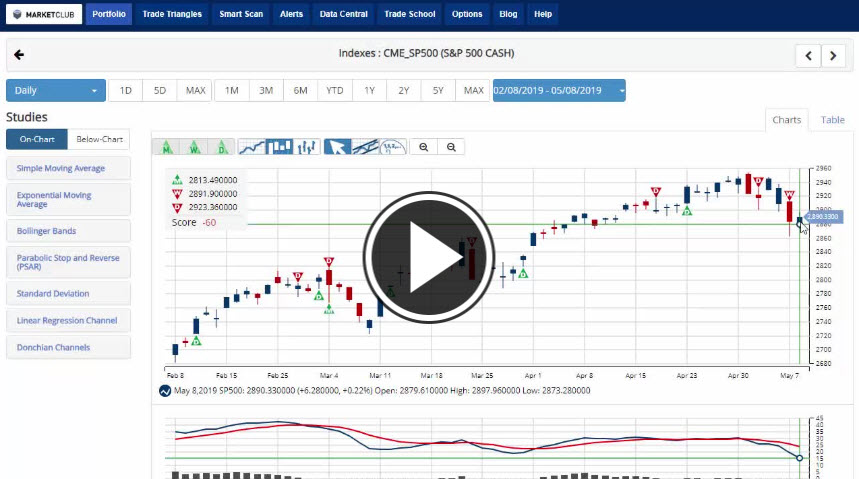 The move can be attributed to comments by President Donald Trump via Twitter saying that China is coming this week to make a deal, that comment was later affirmed by White House Press Secretary Sarah Sanders. Sanders told reporters that the White House has gotten "indications" that the Chinese delegation coming to Washington wants to make an agreement.

Earnings season is entering its final stretch, first-quarter profits are now seen rising 1.2%, a sharp improvement from the 2.3% decline expected at the start of the season. Of the 426 S&P companies that have reported so far, about 75% have beaten profit estimates, according to Refinitiv data.