Baby Yoda and the phase one trade deal comes to Hasbro’s (HAS) recuse after a disastrous Q3 earnings call that resulted in the stock sinking 17%. Per Brian Goldner, “the threat and enactment of tariffs reduced revenues in the third quarter and increased expenses to deliver product to retail.” I feel that management was remiss when they forecasted their ability to circumvent the tariffs and then used the tariffs as a scapegoat to justify the company missing its numbers on both top-line revenue and bottom-line profit. Now the backdrop has changed in Hasbro’s favor with the phase one trade deal with China being reached and of course, the new internet sensation Baby Yoda.

The company is in a solid position moving into the holiday season, historically their biggest quarter, with blockbusters and the holidays coming into the fold. Hasbro has its Disney toy licensing deal (Marvel, Star Wars and Disney Princess lines) that should have a strong showing with Frozen 2 and the new Star Wars film with Baby Yoda debuting in Q4. Hasbro Studios (Transformers’ Bumblebee, My Little Pony, Power Rangers), E-Sports (Dungeons and Dragons and Magic: The Gathering), its legacy games (Monopoly and Nerf) and acquisition of Entertainment One earlier this year places the company in a position of strength. Hasbro has a compelling future across its portfolio with many catalysts in the near and long-term time horizons. 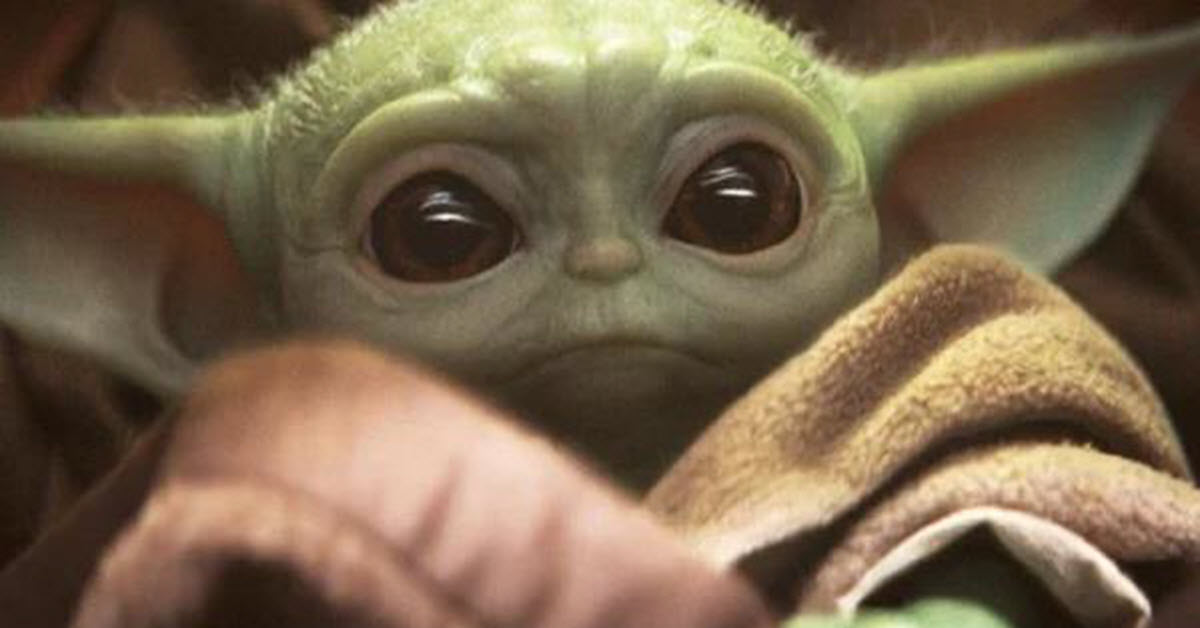 The U.S. and China came to terms on a phase one trade deal, benefiting any company that sources and manufactures its products in China. Hasbro has already migrated some of its supply chain away from China as a risk mitigation strategy due to the trade tensions between the two nations. The phase one trade deal provides Hasbro with supply chain flexibility and additional time to make any necessary adjustments to its business model. The previous quarter Hasbro lost momentum and attempted to attribute this to the tariffs. Now, this tariff headwind has been removed for the time being, allowing Hasbro stock to appreciate on the news. END_OF_DOCUMENT_TOKEN_TO_BE_REPLACED