Hello MarketClub members everywhere. Stocks are little changed today as traders eagerly await a key Federal Reserve release. The central bank is scheduled to release the minutes from its meeting earlier this month and Wall Street is expected to parse through them in search of clues about when and how many times it will raise interest rates this year. 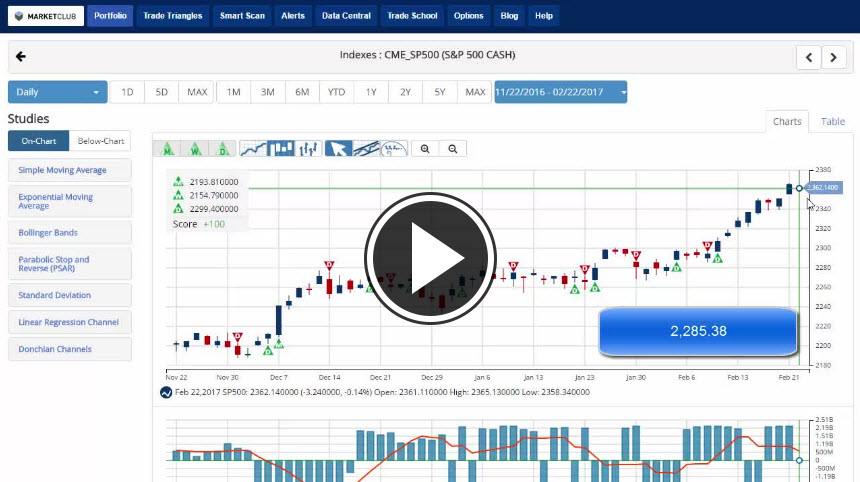