Peril is on the horizon for the Eurozone and its currency, the Euro. The survival of Deutsche Bank, the largest lender in the Eurozone, is at risk. And even more worryingly, the trouble brewing at the bank is not isolated but is rather part of a wider systemic risk across the Eurozone banking system. As the conundrum unfolds and radiates across the region, the Euro will not be spared.

Eurozone Banks On The Balance

The Deutsche Bank crisis was seemingly ignited in mid-September when the US Department of Justice announced its intention to fine Deutsche Bank $14 billion to settle claims of wrongdoing during the mortgage crisis of 2008. Last week, it was reported that Deutsche Bank was on the verge of reaching a settlement with the Justice Department which would reduce the fine to $5.4 billion. Nevertheless, and regardless of the amount, with Deutsche Bank’s total capitalization at $18 billion, it’s clear the bank does not have sufficient capital to pay such a hefty fine. The fact is that troubles within the Eurozone banks, and specifically in Deutsche Bank, have been brewing for a while. END_OF_DOCUMENT_TOKEN_TO_BE_REPLACED

Hello MarketClub members everywhere. I'm thinking most of the public thought that all of this bank garbage was behind them, but the reality is there's still a lot of real problems out there many of which the Fed will not own up to. I have said for some time that the Federal Reserve system is out of whack and up a creek without a paddle.

Well, it looks as though Deutsche Bank AG (NYSE:DB) is imploding this morning as it stock sinks with massive withdrawals from hedge funds and the public is not helping matters. With a huge debt load that it can't possibly support Deutsche Bank is in trouble and its only savior at this time is the Merkle regime. However, if they step in it only kicks the can down the road to another day. I'm sure there are still some folks around who remember the hyperinflation in Germany in the 30s. This terrible time was the beginning of an economic climate that gave birth to the Nazi regime. Nobody wants to see that happen again. 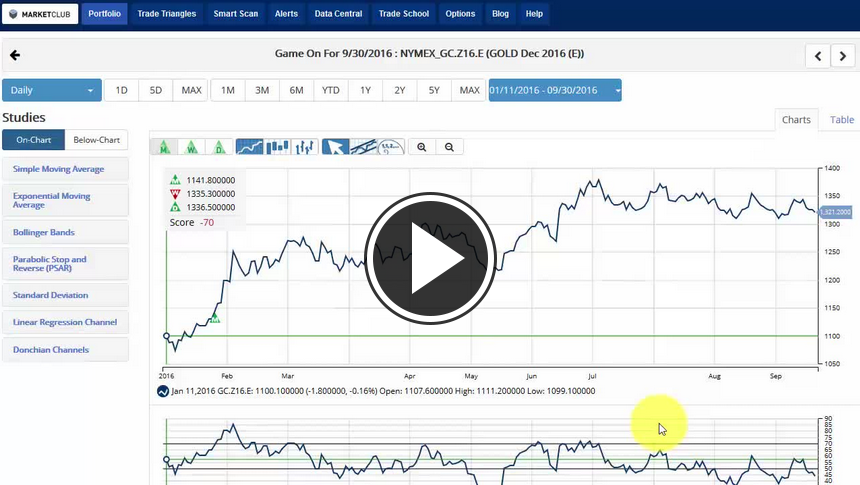 Everybody was worried about the financial system in Greece, but we are talking about Germany now which has a far greater footprint and significance in the EU. If Germany begins to totter, the rest of Europe cannot be far behind.

The question I have is this: sooner or later you have to pay the piper and face the music and it is not dancing music!! My other question is when do people begin to pile into hard assets like gold? END_OF_DOCUMENT_TOKEN_TO_BE_REPLACED