What is it about the truth that scares people?

I remember a time when finding the truth from a political party or the press was essential to the bond that both would build with their constituents. I know that sounds pretty naïve, and there has been politically leaning news media since way before I was born, but the truth is, we all used to read the newspaper for the facts, and if they got the facts wrong, they would print a retraction and fix the mistake. Sadly though, those days are long gone.

Today, however, the truth is more like the seasoning you put on your pasta primavera. It accentuates what it needs to but never overpowers the narrative. Unfortunately, that’s what is happening in the battle between fossil fuels and renewable energy today. The facts are sprinkled about to not offend the narrative that the economy desperately needs fossil fuels, and renewables are nowhere near ready for “center stage”.

Let’s have a little truth for a change!

Last week, as the President announced his plans to draw down the SPR by 1,000,000 barrels per day for the next 180 days, the home cooking had already begun, and it wasn’t quite time for the facts.

Here’s what the facts told us about this plan to reduce gasoline and diesel prices. They said this, if you draw down another 180 million barrels of crude oil from the SPR, the Biden Administration will have reduced the total number of barrels of crude oil by 39.15%, with no plans to replace this oil. The facts also tell us that the SPR was established as a national security supply in case the US needed to protect itself or its allies. When the President announced his crude oil drawdown, he sent a signal that the US didn’t really think it needed to ever protect itself or our allies. This announcement put the US in a very dangerous position and exposed our country to a very real national security weakness.

“Truth, the whole truth and nothing but the truth,” within the context of “fossil fuels” is now off-limits and banned from the mainstream media. It has become a sacrificial lamb that gets slaughtered as an offering to the pagan gods of “Climate Change.” Today, when you read most of the headlines in the newspapers or read the leading stories provided by our search engine providers, you probably thought, “They want us to think that the world is coming to an end,” just like AOC said it would. But, the facts do not support that assumption, but nobody gets to hear them. Instead, they have become an inconvenient reminder of the liberties that have been taken by most of the press and this Administration.

National security is an issue that surrounds every nation; just look at Ukraine. The Russians decided to test the waters and see just how far the US would go to protect its new allies in the Baltics. Well, we sure showed them. The US stands for no one, not even for itself. So the killing of innocent men, women, and children goes on, with no one to stop it, and the borders on the Southern U.S. Border remain unchecked. Who knows how many terrorists, or evil doers, have crossed our borders!

So what is the remedy? First, we need to take a trip down memory lane to the true facts surrounding fossil fuels. They are necessary for feeding the nation/world’s economic engines. Renewables are a fine idea, but in their place, as a supplement. For goodness’ sake, stop the lying! It will kill the US before fossil fuels do. 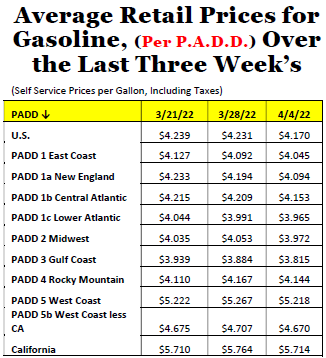 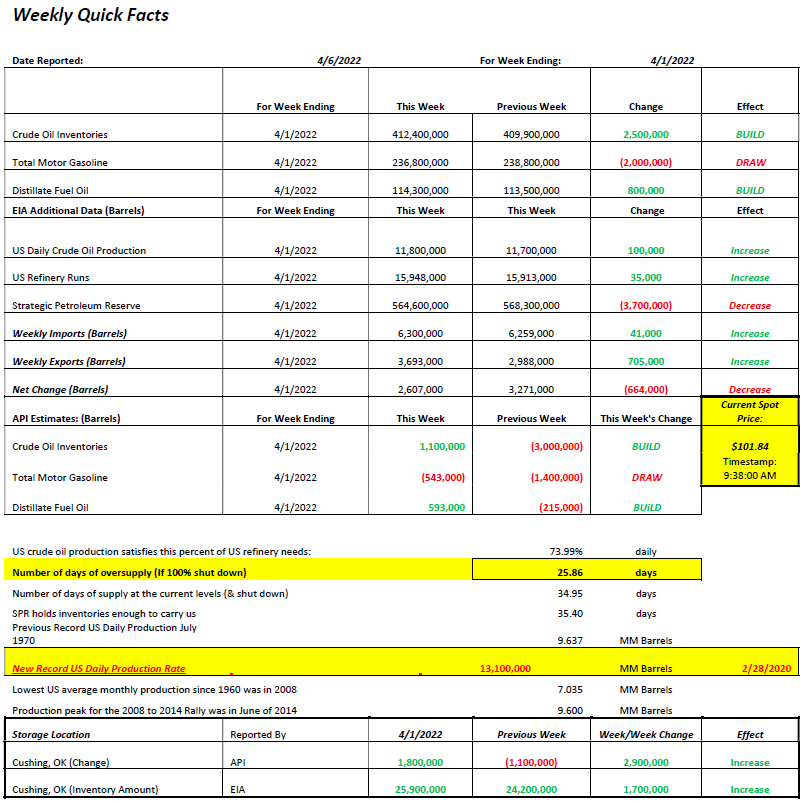 6 thoughts on “Truth: The New Frontier In Energy”