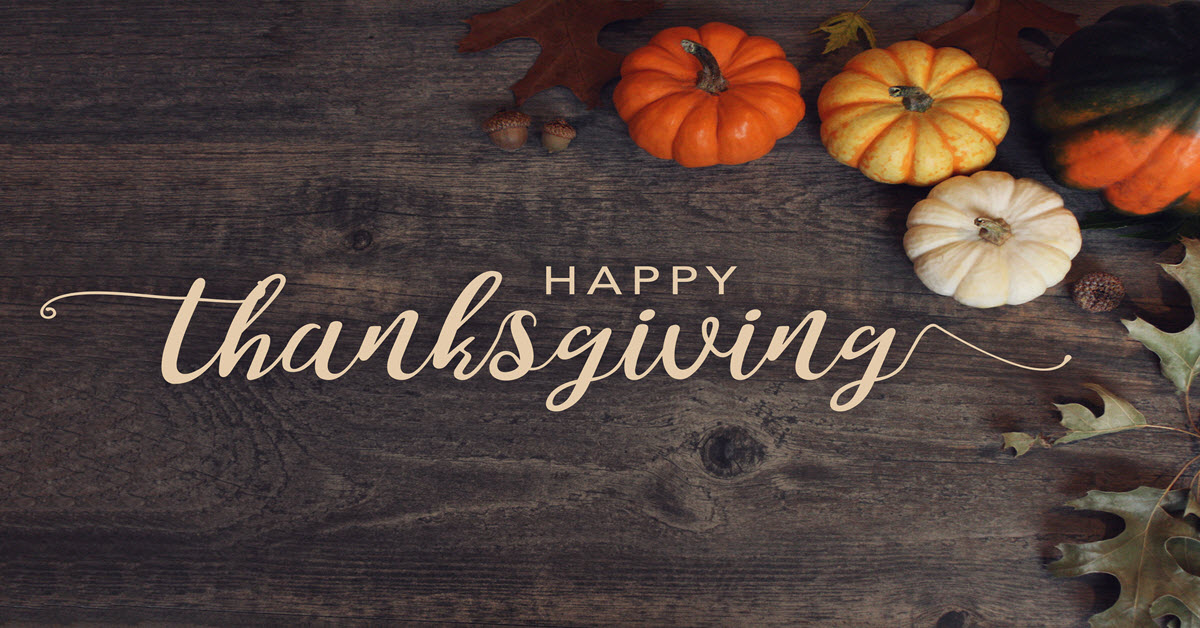 Happy Thanksgiving to all you from everyone here at INO.com. We hope that you have a great day with your friends and family.

Our office will be closed until Monday, Dec. 2, 2019. If you need help, please send us an email and we'll get back to you in a timely manner.

Every success,
The INO.com team 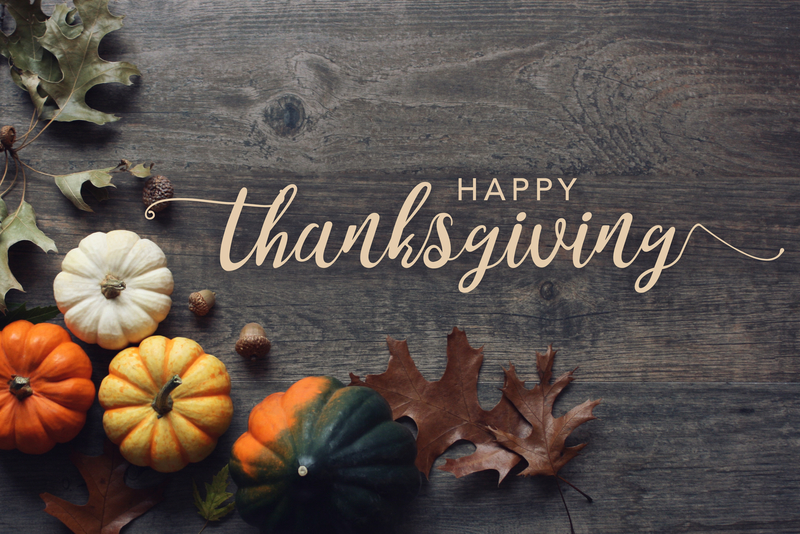 Happy Thanksgiving to all you from everyone here at INO.com. We hope that you have a great day with your friends and family.

Our office will be closed until Monday, Nov. 26, 2018. If you need help, please send us an email and we'll get back to you in a timely manner.

Every success,
The INO.com team

The excitement is already building for America's favorite holiday Thanksgiving. What could be better than spending time with family, eating great food and finding great stocks.

Today I am sharing with you three stocks that popped up on my radar yesterday that look technically very positive on the upside.

Two of these stocks are priced under $15, and one is priced below six dollars, which is pretty unusual in today's investment climate. The three stocks I'm looking at are all traded on the NASDAQ, which is my go to exchange to find winning trades. 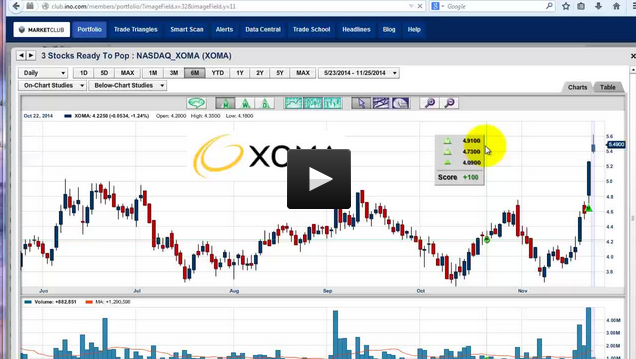 The first stock is XOMA Corporation (NASDAQ:X0MA) which flashed a buy alert yesterday at $4.91. Xoma closed Monday at $5.28.

The next stock I will be looking at is Tower Semiconductor Ltd. (NASDAQ:TSEM). Yesterday the monthly Trade Triangle alerted a buy signal at $12.26. TSEM eventually closed out the trading day at $12.72.

The final stock is Micron Technology, Inc. (NASDAQ:MU). This is the most expensive stock of the three picks. Yesterday it received a Trade Triangle buy signal at $34.85. MU finished out the day slightly lower with a close of $34.72.

As always I will be taking a quick look at the charts and making projections about how high I think, these three stocks can move.

Happy Thanksgiving from MarketClub and INO.com

We have a lot to be thankful for at our company and we also have a great staff who pleaded to be in this years Thanksgiving video.
Starring in the 2011 Thanksgiving video are Bob and Lindsay, who handle all advertising for INO.com.

Representing MarketClub we have Jeremy from tech support and Melissa, head of customer service.

So sit back, watch the video, and see how talented our staff really is.

Happy Thanksgiving!
From the INO and MarketClub Teams

Have you ever built or remodeled a house? If you have, then you know that it always takes longer and cost twice as much as you first estimated. This is exactly the position that the US government has put itself in, only this time the house is the whole country. Now we have to gut the country and totally redo everything. It's likely to take twice as much time and cost US taxpayers twice as much money to get out of this recession.

Do you know how many zeros there are in a trillion dollars? I really didn't know myself, as that is way above my pay scale. So, I looked it up on Google and there are 12 zeros behind the 1. When this mess is all over, we will be lucky if the government doesn't spend 5 trillion dollars (5,000,000,000,000) to get everything back to some form of normalcy in the US markets.

this bailout is going to cost $700 billion and something else is going to cost $350 billion. I have a deep suspicion that they have no clue and no belief in what they are saying or doing. It's also amazing to me that the people that got us into this mess in the first place on now in charge of getting us out of this mess. This does not seem like a very smart idea to me.

One of the most interesting things about the markets is that they never tell you when a bottom is in place until much later. I think that the many economic problems that are currently sitting on the back burner, will warrant this market to continue its slide to the downside. If you haven't seen my video, "How Low Can The Dow Go," I recommend that you check it out.

The technical outlook for the stock market remains negative in my opinion. There's a great deal of overhead resistance in this market which leads me to believe we will still see further downside erosion. Unlike a bull market that constantly needs to have positive inputs like earnings and positive outlooks, a bear market simply can fall on its own weight.

Do you buy and hold because it looks cheap? That is not the way I believe you want to trade this market. The closest parallel we have to this market is the crash of 1929 and the bear market that lasted into the early '30s. We've only been in this crisis mode for a little over a year and I believe we have a way to go before the recovery begins.

We still have a downside projection for the DOW at 6,600 and we see little or no reason to change that

technical target at this time.

Make no mistake about it, these are difficult times for many people, and many people will lose their jobs before business and the markets pick up. There's still the mess with General Motors (NYSE_GM), Ford (NYSE_F) and Chrysler to take care of. How much is that going to cost? In my opinion, the auto industry has been in decline and denial since the '70s, and any money that is given to them is like throwing money down a rat hole unless there is a major new business plan and a severe downsizing of those industries.

No matter what rough times lay ahead, keep the faith, keep your head down and the computer on, because there are some great trading opportunities that I know will be coming up soon in the marketplace.

From all of our staff both at INO.com and MarketClub, we wish you success in the future. To all of our American friends and clients, we wish you a very Happy Thanksgiving. We still have a lot to be thankful for in this world.

Put the Trader's Blog widget on your website for free. Details here.