Hello Traders everywhere. The S&P 500 has been threatening to break through the all-important 2,500 level all week. After Monday’s large gain it’s had four straight days of gains only to close just shy of the mark. Will it be broken this afternoon? Who knows, but we may be off to the races if it does.

Early this morning, North Korea fired a second missile over Japan, but traders and the markets just shrugged it off as old hat. Even the traditional havens are on the decline today with gold losing a little over .040% on the day. 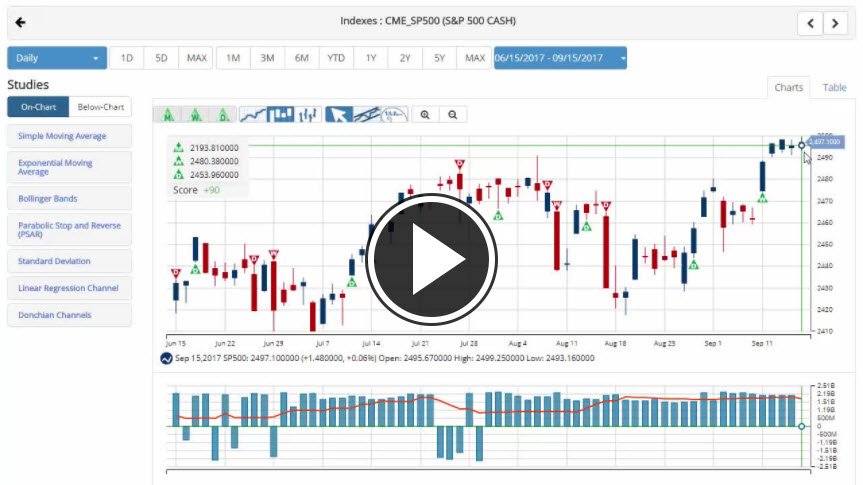 The next big catalyst on the horizon could be the Fed Federal Reserve’s meeting on Sept. 19-20. The Fed is scheduled to announce its latest decision on monetary policy next week. Most market participants do not expect a rate hike. However, the central bank is projected to announce the unwinding of its massive $4.5 trillion portfolio.

Hello Traders everywhere. The S&P 500 hit a record intraday high of 2,495.69 this morning aiming for the 2,500 level. This move has been led by gains in financial and industrial stocks after Irma weakened to a tropical depression, but declines technology stocks are weighing on the DOW and NASDAQ after significant gains on Monday.

Irma, which had rampaged through the Caribbean before making landfall in Florida as one of the most powerful Atlantic hurricanes, weakened to a tropical depression, diminishing concerns about the severity of its financial impact. 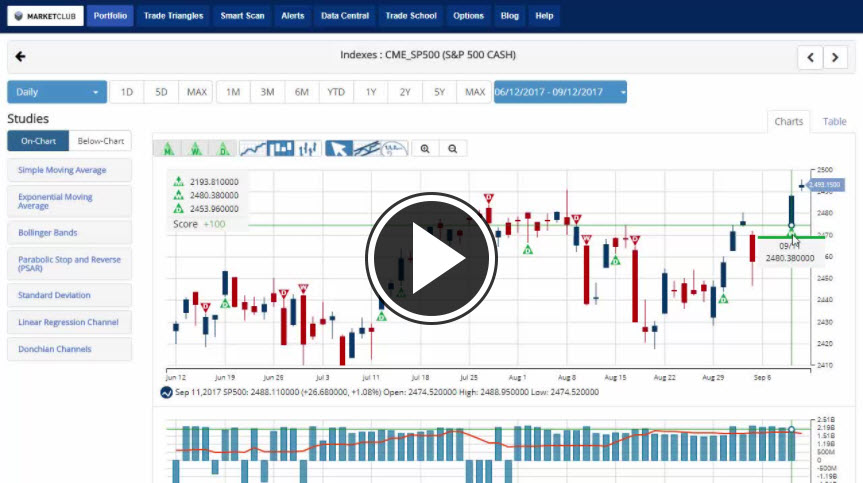 The market also seemed to breathe a sigh of relief after North Korea held off on a nuclear test over the weekend. This decision came on the heels of a successful test of a hydrogen bomb on Sept. 3, which in turn sparked outrage from the international community.

Hello Traders everywhere. The U.S. Dollar has hit new lows as traders weigh the possible economic damage to Florida from Hurricane Irma, which is set to make landfall on Sunday. The DOW, S&P 500 and NASDAQ are all finishing the week lower after two weeks of gains.

Overnight, the most powerful earthquake in a century shook Mexico, adding to investor anxiety and causing the Mexican Stock Exchange to more than 300 points. It's certainly been a tough few weeks of natural disasters. 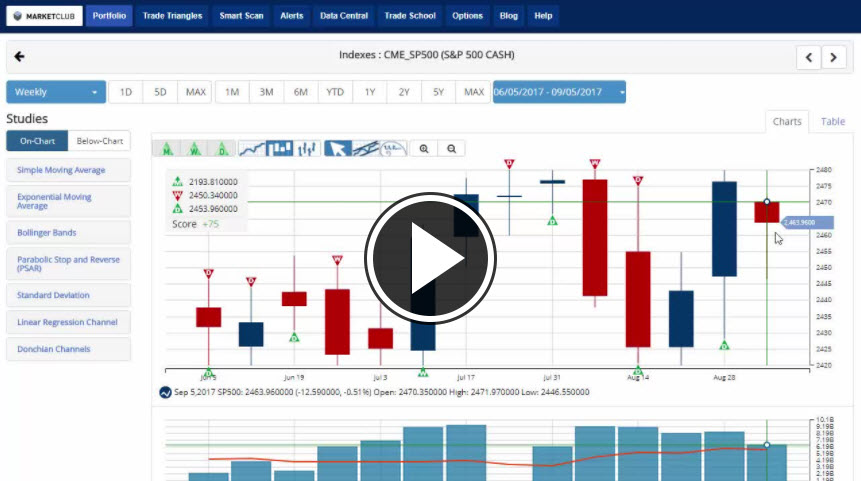 Our thoughts and prayers go out to everyone in the path of Irma and those still recovering from Harvey. If you'd like to make a donation to help you can reach out to the American Red Cross here.

Hello Traders everywhere. Crude oil has fallen more than 3% triggering a new red weekly Trade Triangle. The cause of the decline is, of course, Hurricane Harvey. Gasoline prices surged to a two-year high as Harvey kept hammering away on the U.S. Gulf Coast, knocking out several refineries which have and will continue to disrupt fuel production.

The reduce input of oil into those refineries will cause a rise and back-up in oil supplies, increasing the supply glut. 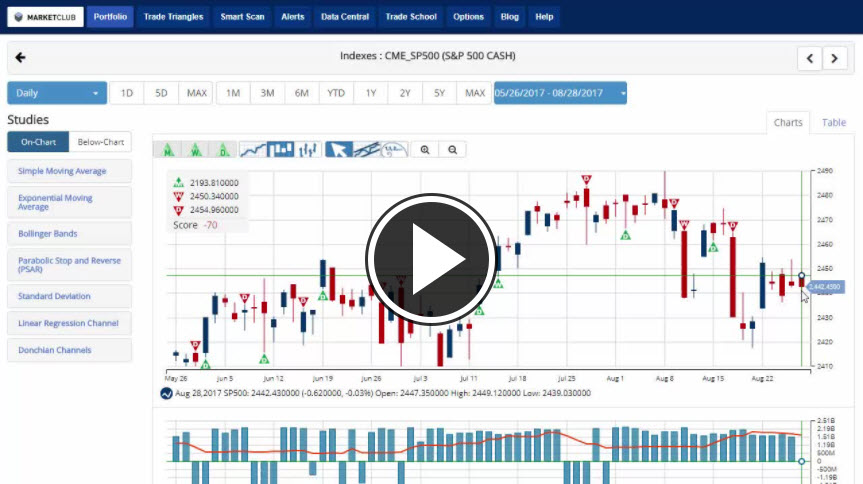 Our thoughts and prayers go out to everyone in the Gulf Coast area. If you’d like to make a donation to help you can reach out to the American Red Cross here.

Hello Traders everywhere. Reforms put in place after the 2007 to 2009 crisis have strengthened the financial system without impeding economic growth, and any changes to these rules should remain modest, Federal Reserve Chair Janet Yellen said Friday in her fullest defense yet of the regulations enacted after the Great Recession.

“The balance of research suggests that the core reforms we have put in place have substantially boosted resilience without unduly limiting credit availability or economic growth,” the Fed chair said at an annual central bank research conference. 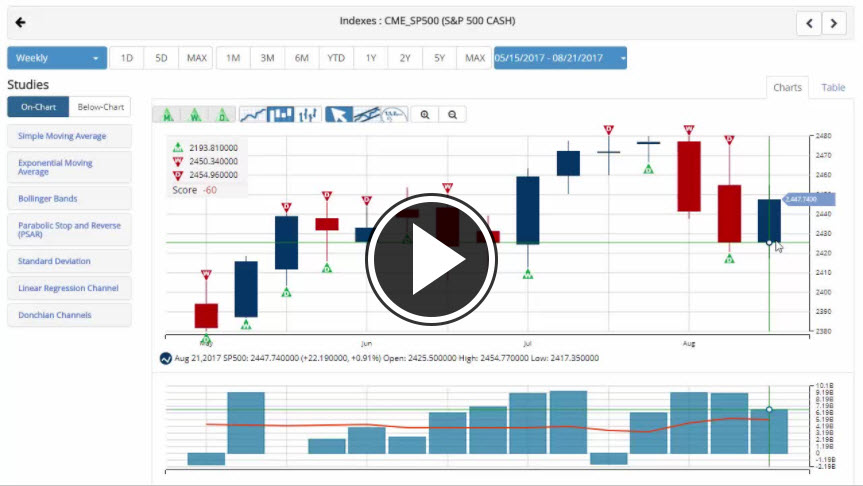 However, Yellen did not mention monetary policy in her prepared remarks, disappointing some investors who had hoped she might offer hints on the Fed’s path on interest rates.