As the political cycle unfolds into 2016, the entire healthcare cohort has posted shape declines, this was particularly true for McKesson (MCK). This shape decline coincided with heated political rhetoric aimed at the collective cohort of healthcare and more specifically biotech related companies. The cynical sentiment by political frontrunners was largely rooted in the pricing of drugs and cost effective medical access. As candidate threats via legislative action geared towards reining in the costs of drugs unfolded, these actions negatively reverberated through healthcare and biotech stocks alike. The political posturing surrounding potential plans to reign in drug costs are now largely priced into many stocks within the healthcare umbrella. I contend that after the recent sell-off, many healthcare stocks look attractive at these levels, specifically McKesson. Once the political cycle is complete in 2016, these stocks will likely benefit from the mere absence of political headwinds. McKesson has now hit a 52-week low and boasts a P/E of 16 and a PEG of 1.46. McKesson appears very attractive considering its EPS growth, dividend payout, acquisitive mindset and share buyback program.

McKesson has plummeted from a 52-week high of $243 to a 52-week low of $148 as of recent (Figure 1). The stock currently trades at a price-to-earnings multiple of only 16 and factoring in its estimated EPS growth rate of roughly 14%, the PEG is at 1.46. McKesson has consistently delivered earnings that have beat analyst estimates over the previous 3 Quarterly earnings reports (Figure 2). McKesson currently has a weighted analyst rating of 8.8 with all ratings at hold through buy (Figure 3). In addition to beating estimates, the dividend payout has just been increased to $0.28 per share on a quarterly basis while its payout ratio is only 12% (Figure 3). This leaves plenty of room for dividend growth, share buybacks and acquisitions. When considering McKesson’s P/E ratio, it has the lowest P/E out of its cohort which also adds to this buying opportunity narrative (Figure 4). 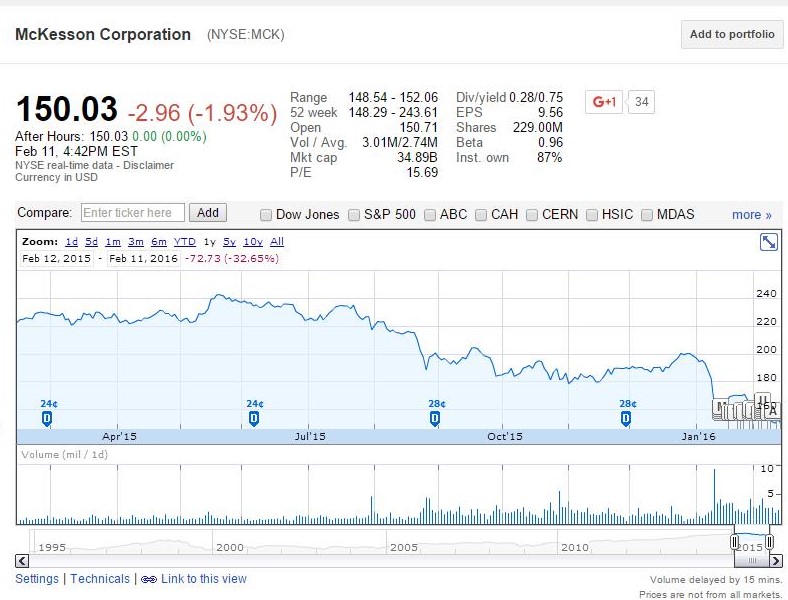 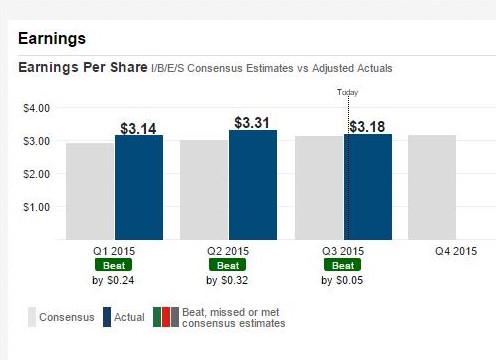 Growing Healthcare And Prescription Drug Forecasts As A Catalyst For McKesson.

In addition to growing revenues and profits, MCK offers a backdrop of dividend payouts along with a share repurchase program. MCK has increased its quarterly dividend payout by nearly 360% over the past ten years from $0.06 to $0.28 per quarter. This translates into a 0.75% yield based on its current price (Figure 5). 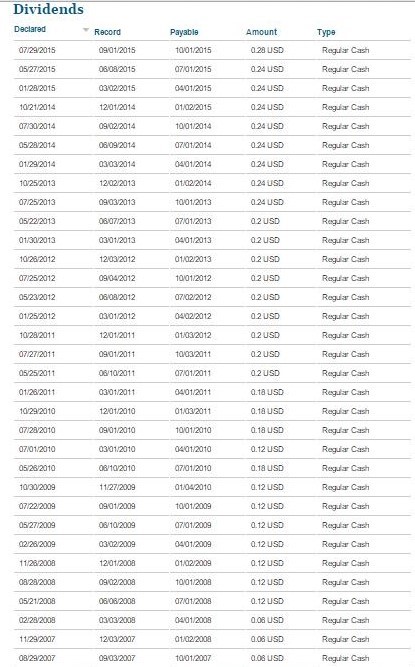 MCK currently has a new share repurchase program that was approved and earmarked $2 billion to buy back and retire shares. This would allow the company to remove over 13 million shares from the open market or 5.5% of outstanding shares. This newly approved share repurchase program is very aggressive and a great way to return capital to shareholders while the price is suppressed. Taken together, capital is being deployed in a variety of ways via acquisitions, dividends and share repurchases to reward shareholders.

MCK is well positioned for future growth and success in the growing healthcare space. MCK has been highly acquisitive, growing dividends over time and buying back its shares to drive shareholder value. Its major acquisitions and partnerships via UDG Healthcare plc, Sainsbury's pharmacies and Albertsons position MCK to continue its strong performance and competitiveness in the marketplace. The company does not shy away from deploying capital to acquire other assets to drive growth into the future. In addition to their acquisitive mindset, MCK also offers the backdrop of dividends and an aggressive share repurchases to add value to shareholders. McKesson presents a compelling buying opportunity as the stock has fallen to a 52-week low. On a technical basis, MCK appears to be undervalued based on its growth and future earnings as measured by its PEG ratio.

Disclosure:The author currently holds shares of MCK and is long MCK. The author has no business relationship with any companies mentioned in this article. He is not a professional financial advisor or tax professional. This article reflects his own opinions. This article is not intended to be a recommendation to buy or sell any stock or ETF mentioned. Kiedrowski is an individual investor who analyzes investment strategies and disseminates analyses. Kiedrowski encourages all investors to conduct their own research and due diligence prior to investing. Please feel free to comment and provide feedback, the author values all responses.