Hello traders everywhere. All three indexes are positioned to post record closes today on the back of a passed budget by the U.S. government and renewed hopes of tax reform. The dollar and Treasury yields are heading higher as President Trump closes in on naming the next Fed chair. Will Janet Yellen, the sitting chairman, survive or will we get a new chair? Check out INO.com Contributor George Yacik's article on the looming decision. 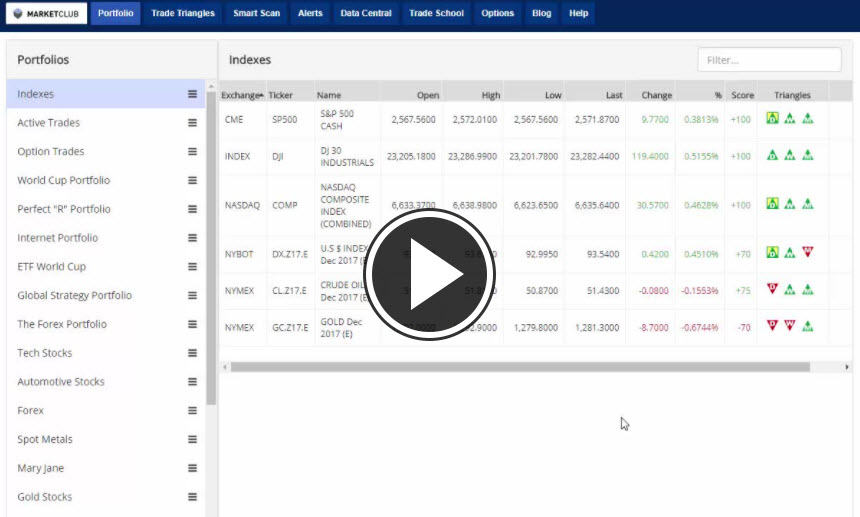 Economists polled by Reuters had forecast that sales would fall 1% to a rate of 5.30 million units last month. Sales were down 1.5% from September 2016, the first year-over-year decline since July 2016.