While it is broadly expected that the pace of interest rate hikes may be dialed down to 25-basis points, concerns over terminal interest rates being higher than expected and its effect on the U.S. economy have kept markets on edge.

With the likely less aggressive but drawn-out interest rate hikes by the Fed expected to add further stress to subdued corporate performance, the stock market volatility is expected to continue in the foreseeable future.

Hence, it could be wise for investors to increase exposure to instruments and assets whose prospects are robust enough to remain relatively unaffected by the turbulence.

With supply constraints due to turbulent geopolitics and extreme weather events acting to keep demand robust, global energy consumption is expected to grow by 1.3% in 2023 as many countries use fossil fuels to manage their energy transition. 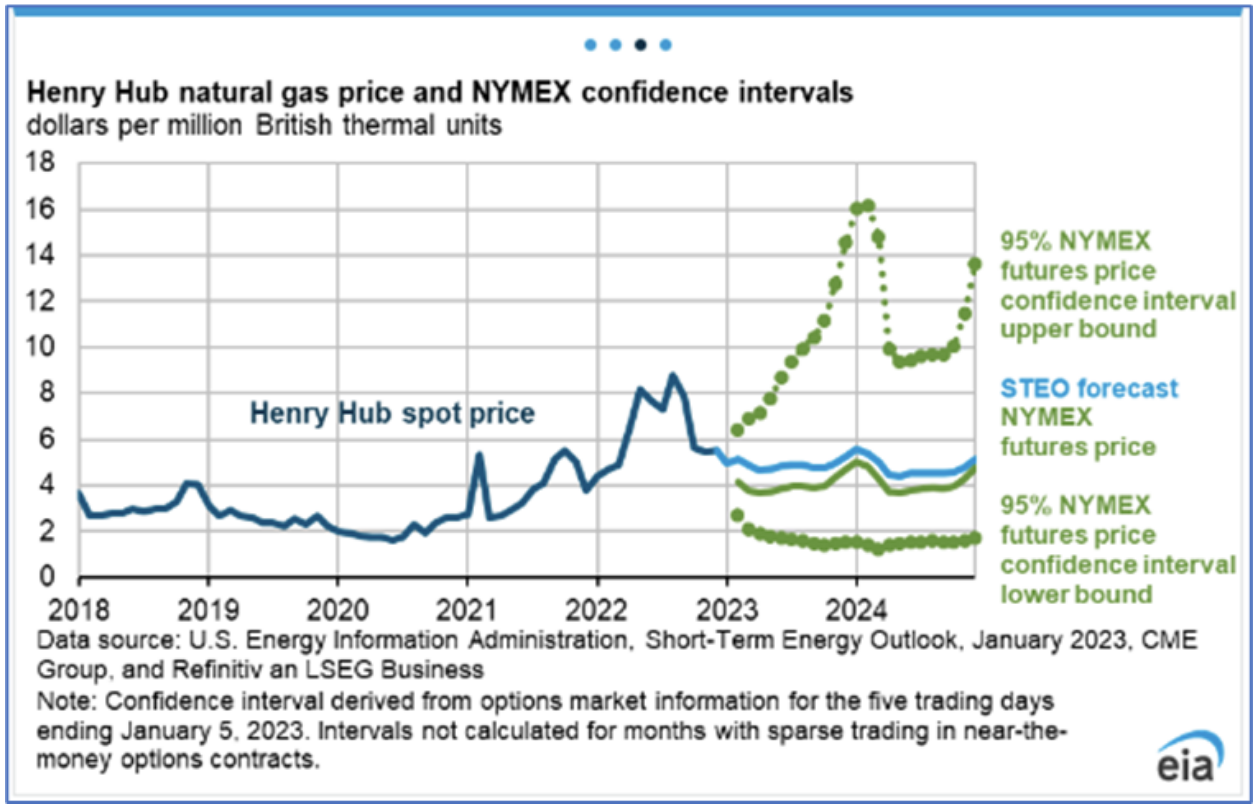 With fast and furious rate hikes yet to succeed in bringing inflation under control, the stock market is expected to witness further volatility. However, the energy sector remains well-positioned to thrive with tight supply and rising global demand pushing oil prices higher.

Besides being the relatively cleaner alternative among fossil fuels, the natural gas liquid market is set to grow at 5.7% CAGR to reach $29 billion by 2030. Hence, it would be opportune to capitalize on the industry tailwinds and load up on oil and gas stocks Diamondback Energy, Inc (FANG) and Baker Hughes Company (BKR) as some technical indicators point to solid upsides.

FANG is an independent oil and gas company with a market capitalization of $34.89 billion. The company is involved in acquiring, developing, exploring, and exploiting unconventional, onshore oil and natural gas reserves in the Permian Basin in West Texas. It operates through two segments: the upstream segment and the midstream operations segment.

FANG’s adjusted net income for the quarter came in at $1.14 billion or $6.48 per share. Due to high cash margins, and best-in-class well costs, the company generated nearly $1.2 billion in free cash flow, of which it returned around 75% to shareholders through share repurchases and dividend payouts. END_OF_DOCUMENT_TOKEN_TO_BE_REPLACED