I thought that our Trader's Blog readers would like to know where we stand at the end of February in some of the key markets that we track with MarketClub's Trade Triangle Technology. 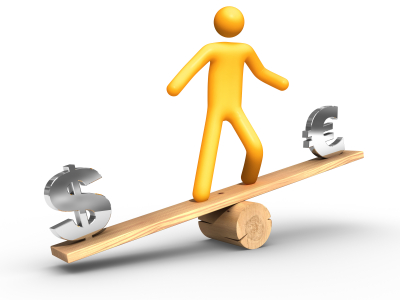 As we head into March and the beginning of the end of Q1, I believe we'll see some interesting moves in the above markets.

We have discussed this before, but I would like to again touch on market perception. If you remember, the US dollar was going to continue to trade down. That did not happen as events in Europe drove the euro down and the dollar was once again perceived as a safe haven. Once again perception trumps over the market.

The equity markets continue to remain in a positive trend, however the seesaw action of the last week or two in February indicates that there is a tremendous amount of jousting between the bulls and bears.

Crude oil remains positive based on our "Trade Triangle" technology, whereas gold at the moment is neutral.

It is going to be an interesting month in all four of these markets.

P.S. The above positions are based on our Trade Triangle Technology and  can change and should not be perceived as written in granite.