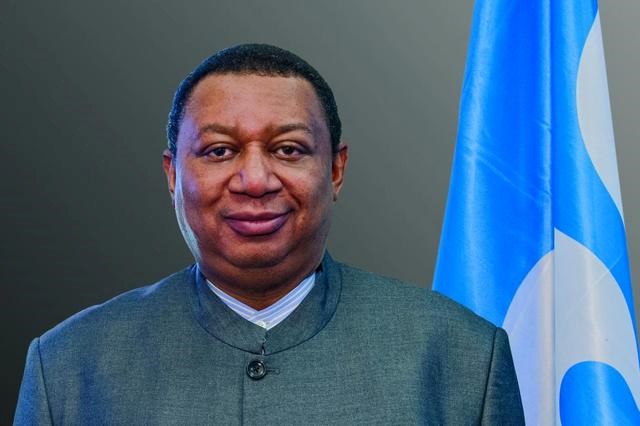 In an interview with TASS on October 22nd, Saudi Energy Minister Khalid Al-Falih explained his view for the long-term agreement he wanted in December: END_OF_DOCUMENT_TOKEN_TO_BE_REPLACED