The NFTRH bullish stance (Dumb Money Sold in May and Went Away) from late May has proven correct.  I write that even as I confess to having had moments of doubt about my own analysis in a noisy June that saw US and global policy maker jawbones (and actions) going into hyper drive.

I had been responding to the Ticker Sense blogger sentiment poll (with respect to the market's status over the coming 30 days) as 'Biiwii, Bullish' for several weeks in a row until this week, when the response down-shifted to 'neutral' due to several gathering indicators that imply at least a short term top, coming soon.  I lean toward this being little more than a healthy correction in an overall constructive market for most of the balance of 2012.  That is just a 'lean' at this juncture.

But it is a lazy summer holiday week, and what better time to drop the nuts and bolts macro market analysis in favor of some simple sector updates?  This post will be uncharacteristically light by biiwii standards, which I think can sometimes feel like they are bashing readers over the head with hard core ratios and macro interpretations. END_OF_DOCUMENT_TOKEN_TO_BE_REPLACED 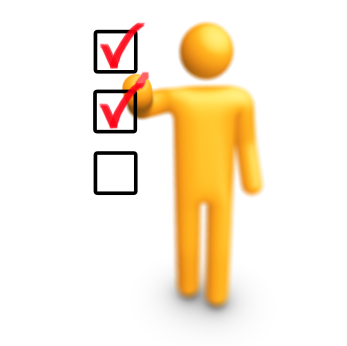 It's earnings season and the major indices are up on high expectations - the Dow closed above 11,000 or the first time in 18 months and the S&P nearly hit 1,200 - but are these numbers sustainable? The talking heads are hedging their bets based on how the individual sectors perform in the coming weeks and months.

Weigh in below on the sectors you see winning and losing in the second quarter:

Have more to say or did we leave out a sector you think will make a difference in the near-future? Let us know in our comments section.