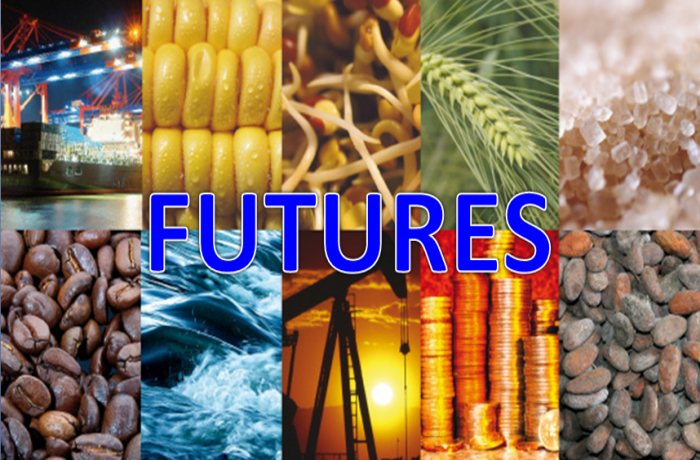 Precious Metal Futures-- Precious metals this week settled slightly lower in a volatile trade with the U.S dollar continuing its bullish momentum putting some pressure on gold for the week finishing down around $11 at 1,594 an ounce in the June contract settling lower this Friday while settling last Friday at 1, 598 an ounce still trading right above its 20 day moving average for far away from its 100 day moving average stuck in a 6 week consolidation unable to break out above 1, 620 despite the fact that there’s nervousness in European banks with you would think investors will be flocking to gold at this point but it has not happened at least not yet. Silver futures for the May contract settled about $.30 lower for the week still trading far below its 20 and 100 day moving average also stuck in a 6 week consolidation as I’ve stated in previous blogs until silver breaks $28 which it came close to in yesterday’s trade before rallying I still remain bullish on this sector and I do believe that the worst is over in the commodity selloff and if you look at the CRB index its trading at a 4 week high which is a commodity index which is a basket of commodities so I think the trend is starting to change. END_OF_DOCUMENT_TOKEN_TO_BE_REPLACED