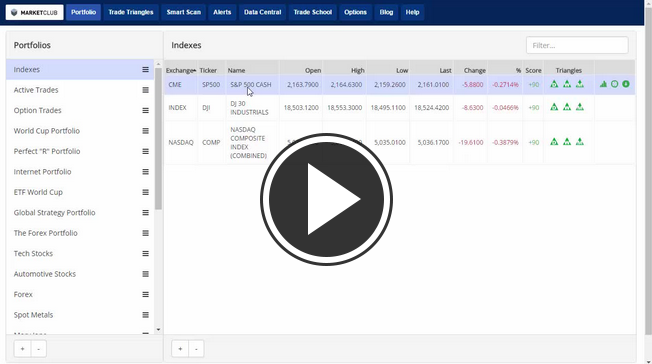 “Kicking the can” has been a common analogy for the EU’s handling of the Greek debt crisis. In fact, until this day, from way back in 2010 when the crisis over Greece’s debt first erupted, the Greek crisis has not been resolved. Now, with EU leaders and the UK deeply divided on the timing and execution of Brexit, the UK could delay the activation of Article 50 of the Lisbon Treaty – at least until it gets an easy way out of the EU. A slow and drawn out Brexit, while negative for the UK economy in the immediate term due to uncertainty, may have only minimal impact on the US economy in the same time horizon. A slow, drawn out Brexit does not create shocks, and without the threat of an immediate shock, the US economy should weather the transition well. END_OF_DOCUMENT_TOKEN_TO_BE_REPLACED

Hello MarketClub members everywhere. As we start the week, it looks as if the market is still trying to digest what the Federal Reserve said in its meeting minutes last week. All eyes will be on the housing, PMI and wage numbers due this week as well as commentary for the regional Fed Chiefs. The Regional Fed chiefs for St. Louis, San Francisco, and Philadelphia are due to speak Monday, while Chair Janet Yellen is due to deliver remarks on Friday. 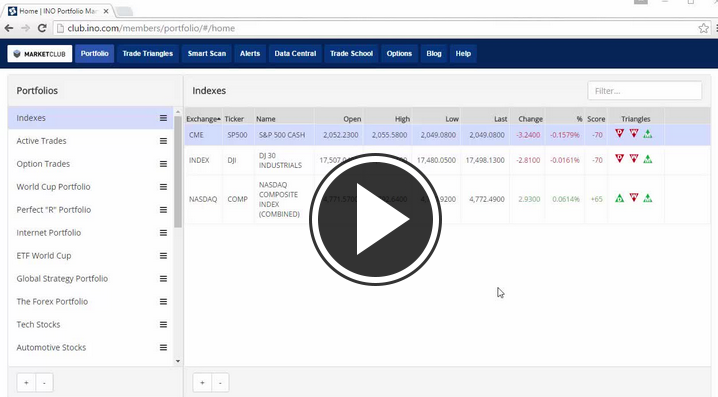 The big mover of the day is Apple Inc. (NASDAQ:AAPL). It's jumped over 1.5% on rumors of large iPhone 7 orders and after Taiwan's Economic Daily News reported that the iPhone maker has asked suppliers to prepare production for a new version of its smartphones.

Stocks are on the rise Friday, with the S&P 500 bouncing from a seven-week low. The rise has been led by the technology sector with the NASDAQ gaining 1.35 percent. It also seems that anxiety over the potential interest rate hike by the Federal Reserve as early as next month is starting to wain a bit. 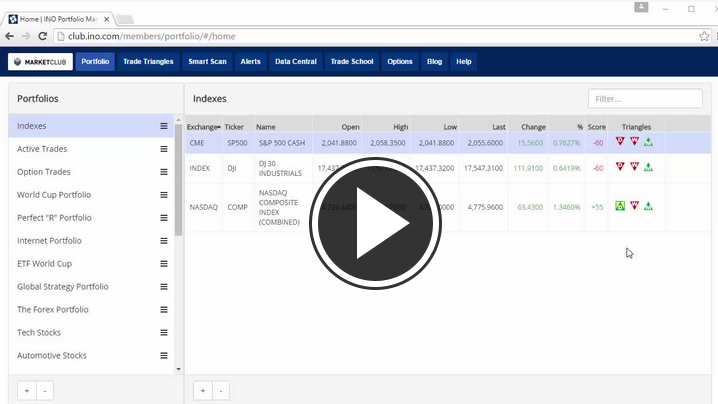 Sales of existing U.S. homes rose more than expected in April, suggesting the economy continues to gather pace during the second quarter. The National Association of REALTORS said on Friday that existing home sales increased 1.7 percent to an annual rate of 5.45 million units. March's sales pace was revised slightly higher to 5.36 million units from the previously reported 5.33 million units.

The stock market has headed higher after a sluggish start this morning. All three major averages have bounced back into green territory late this morning, with financial shares leading the way as investors are awaiting the release of the Fed minutes this afternoon and looking for any clues of a June interest rate hike. 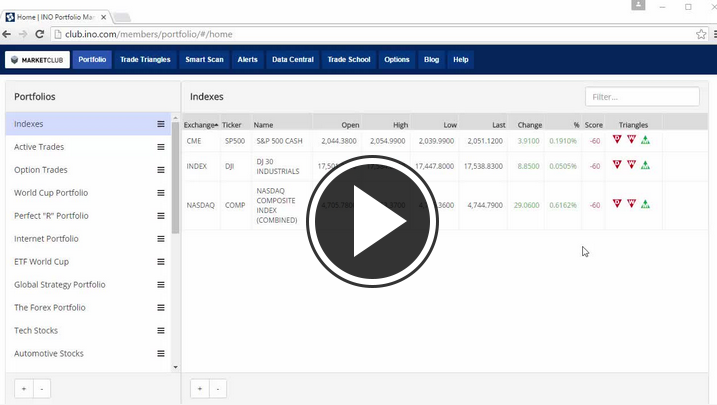 Gold (FOREX:XAUUSDO) has pulled back and is trading lower coming under pressure from a U.S. Dollar (NYBOT:DX.M16.E) rally that has pushed it to a new 2 week high.