The Energy Information Administration reported that October crude oil production averaged 12.655 million barrels per day (mmbd), up 171,000 b/d from September. In addition, the September estimate was revised 21,000 b/d higher, and so the total gain was 192,000 b/d from the prior estimate. 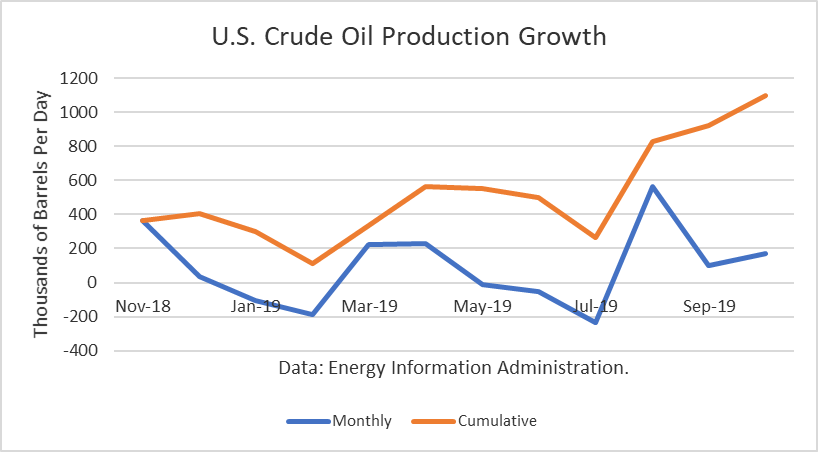 The gains from last November have amounted 1.096 million b/d. And this number only includes crude oil. Other supplies (liquids) that are part of the petroleum supply add to that. For October, that additional gain is about 600,000 b/d. 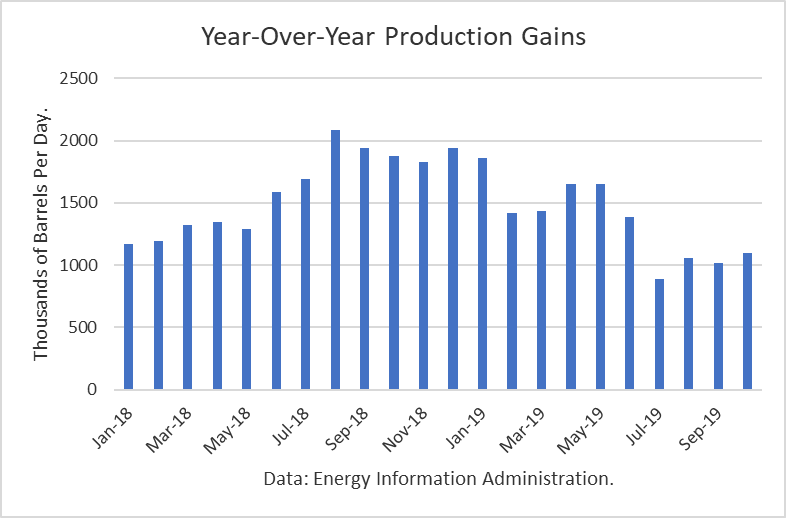 The EIA-914 Petroleum Supply Monthly (PSM) figure was 55,000 b/d higher than the weekly data reported by EIA in the Weekly Petroleum Supply Report (WPSR), averaged over the month, of 12.600 mmbd. 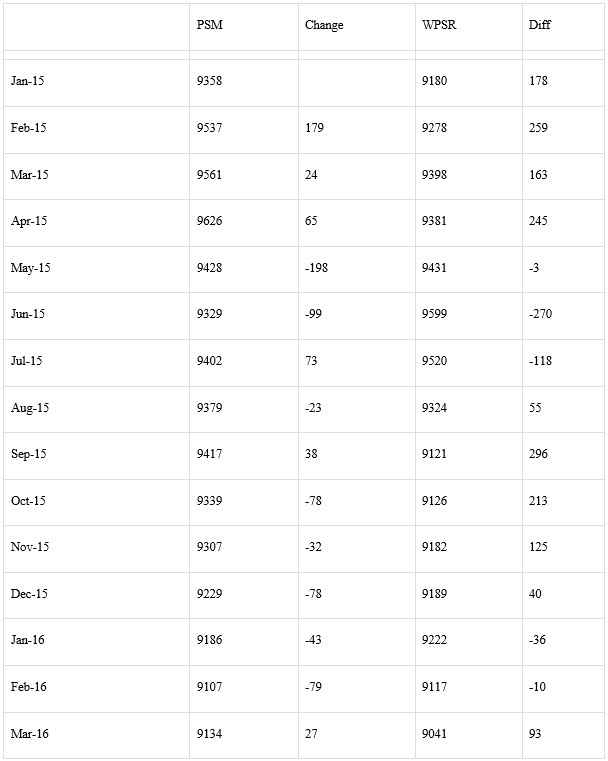 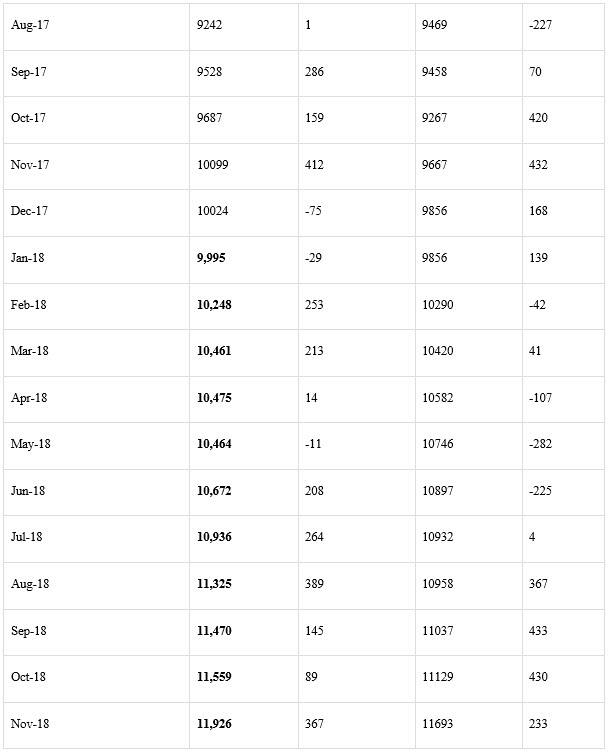 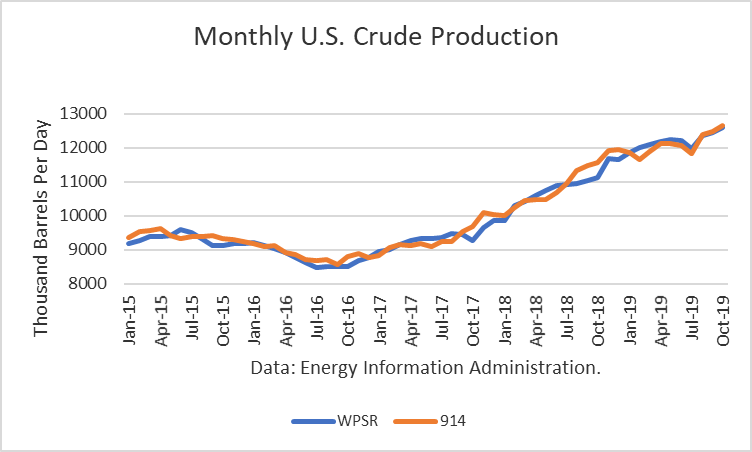 The October figure was about 93,000 b/d lower than 12.750 mmbd estimate for that month in the November Short-Term Outlook. The 100,000 b/d drop in the Gulf of Mexico from August accounts for all of that difference. And so that implies no need for another upward “rebenchmarking” to EIA’s model in future crude production levels at this time since the difference was not large enough to warrant it. 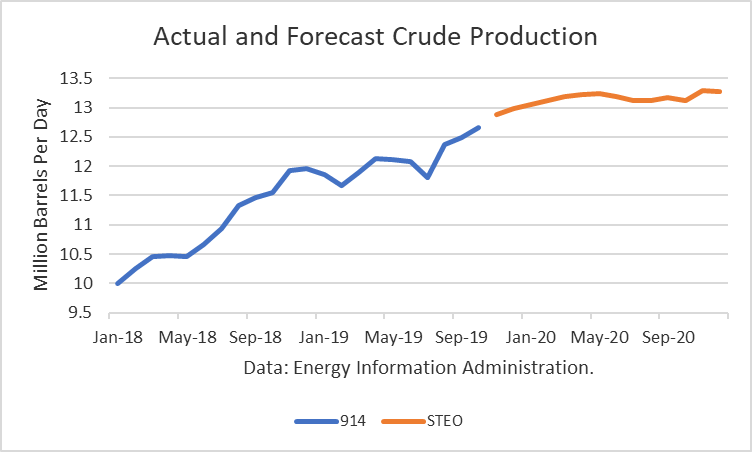 The strong gain in October adds to the rises in August and September, refuting the theory that U.S. production gains have slowed substantially. And gains in Texas owing to the opening of the three pipelines have yet to contribute the rise that I expect to see, once production costs have been effectively lowered, taking into account delivery costs to the U.S. Gulf. And with a rebound in the GOM of about 100,000 b/d, the narrative may change from one of slowing growth.