It has been a reasonably strong earnings season. Despite growing nervousness on Wall Street, companies are putting forward good revenue numbers reflecting the robust recovery and positive forward guidance.

All but one of the Dow 30 companies beat analysts' estimates this summer earnings season. 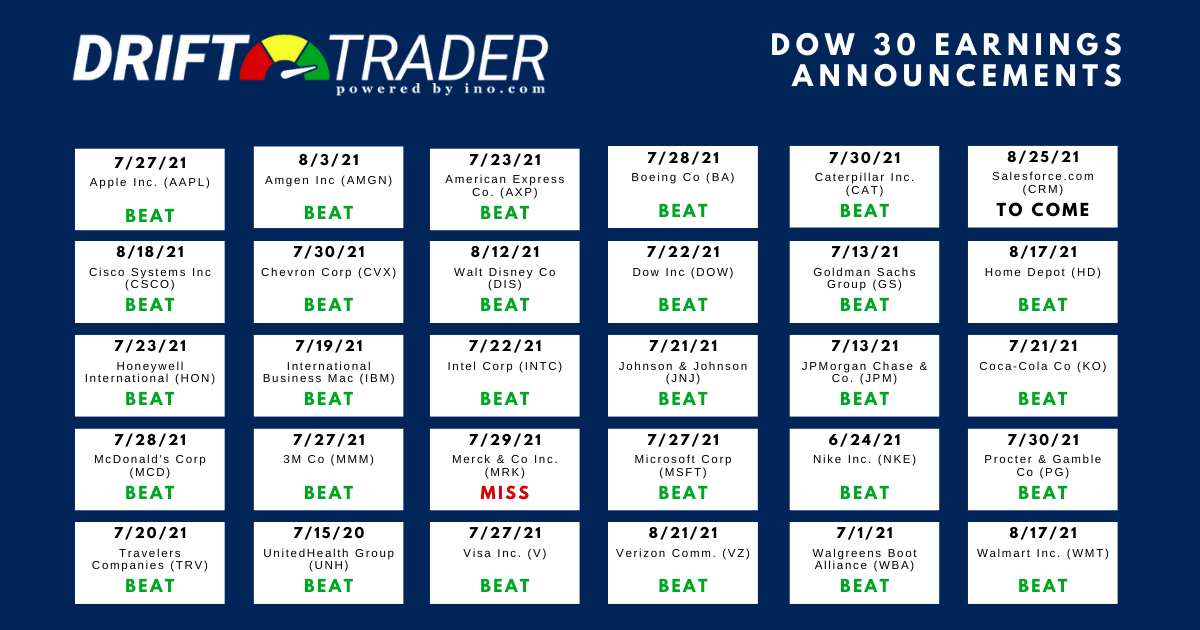 The Boeing Company (BA) was one of this season's biggest surprises for the Dow 30. Analysts forecasted -$0.65/share. However, the company reported $0.40/share, 161% over the analysts' forecasts. Management pointed to higher commercial airplane deliveries and lower period costs. END_OF_DOCUMENT_TOKEN_TO_BE_REPLACED

It's no secret – it's a tough market out there. Oil prices are at record lows, the US dollar remains stubbornly strong, and now the Fed has all but admitted that the economy is weaker than expected and we might need to start preparing for negative rates.

In this kind of environment, smaller companies can often slip through the volatility. They can ride the waves of uncertainty and ignore macroeconomic hardships that plague their larger competitors making the smaller one an unlikely winner. If that stock is an industry which is trending higher, that's even better.

Today, I'm going to investigate whether or not MarketClub's Trade Triangle technology can predict stock earnings. 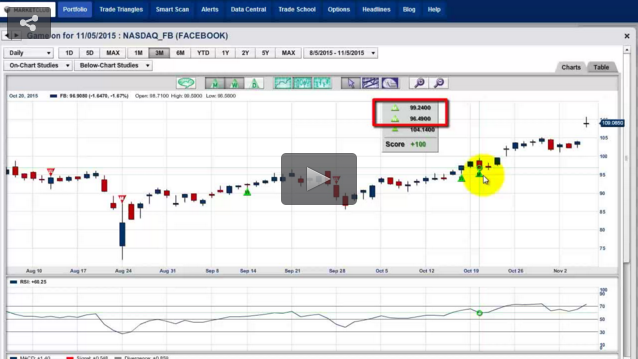 To do this I randomly chose 7 stocks that just reported their Q3 earnings. Here are the rules I followed for taking or not taking a position in a stock before a company announced its earnings.

Here are 7 stocks that just announced their earnings: END_OF_DOCUMENT_TOKEN_TO_BE_REPLACED