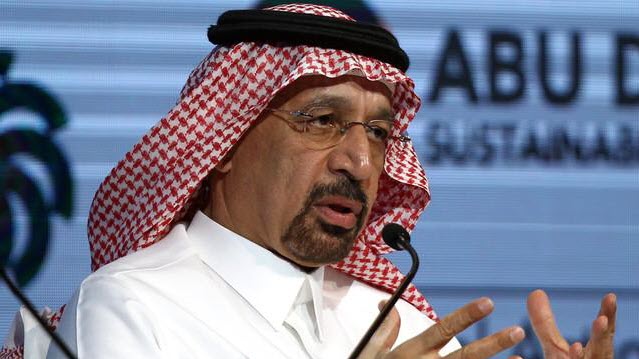 In a more recent news story, it was reported that Saudi Arabia and its allies discussed adding 500,000 b/d to supply. Saudi Aramco plans to add 550,000 b/d of new capacity in the Khurais and Manifa oilfields in the fourth quarter of 2018.

At the UN in a speech Tuesday, President Trump further lambasted OPEC saying the U.S. is “not going to put up with... these horrible prices much longer… We defend many of these nations for nothing and then they take advantage of us by giving us high oil prices, not good. We want them to stop raising prices, we want them to start lowering prices, and they must contribute substantially to military protection.” 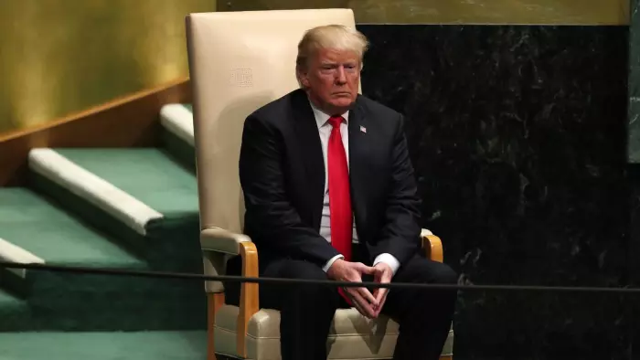 Secretary of Energy Rick Perry is less concerned. "I'm comfortable that the world supply can absorb the sanctions that are coming…We've got some opportunities to fill the void as the sanctions go into effect in November," Perry said. "My thought would be that the market has already adjusted to those [Iran sanctions]." 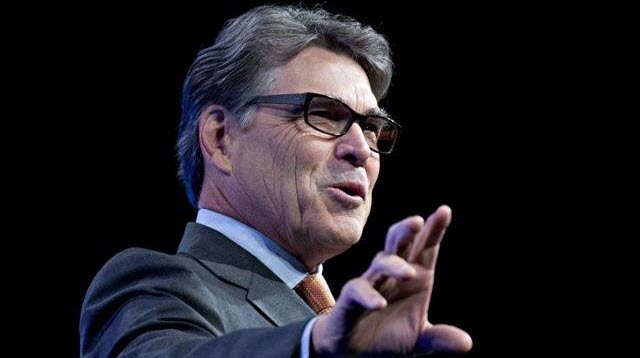 Perry cited new sources of supply, including the Permian, the Neutral Zone between Saudi Arabia and the contested fields in the Kurdistan area of Iraq. In fact, in OPEC’s latest Monthly Oil Market Report, it projects a 2.26 million barrel per day (mmbd) in non-OPEC production against a 1.41 mmbd increase in demand.

The wildcard is how much of Iran’s production will be curtailed due to eth sanctions. Third party reporting is that about 300,000 b/d has already been affected, though Iran reports that its production remains steady at 3.8 mmbd.

Japan and South Korea have reportedly already reduced or halted their Iranian oil purchases. And India is said to have cut its buying to zero for November. It seems unlikely that China will comply with Washington’s demand to eliminate its purchases, given the trade war.

Saudi Arabia gave its assurances to the White House that it would compensate for any curtailment in exports from Iran before Trump announced the re-imposition of sanctions. I expect they will do just that.

It will soon become clear to the market how much of Iran’s exports will be affected and whether the uptick in supplies from other sources will offset it or not in the short-term. But for 2019, it is beginning to appear that the world will comfortably be capable of doing without Iran’s exports.