It's been a volatile start to the year for the major market averages, but one sector that's managed to hold up well among the carnage is the Gold Miners Index (GDX). In fact, the index is up 10% year-to-date on the back of higher gold prices. While some investors might fear that they've already missed the move and it's too late to chase, it's important to note that gold has begun to outperform the S&P 500 (SPY) after a multi-year downtrend, which typically suggests we're in the early innings of the move for the GDX. In addition, while a few names are outside of low-risk buy zones, several are dirt-cheap, even after the sharp rally in Q1. Let's take a closer look below: 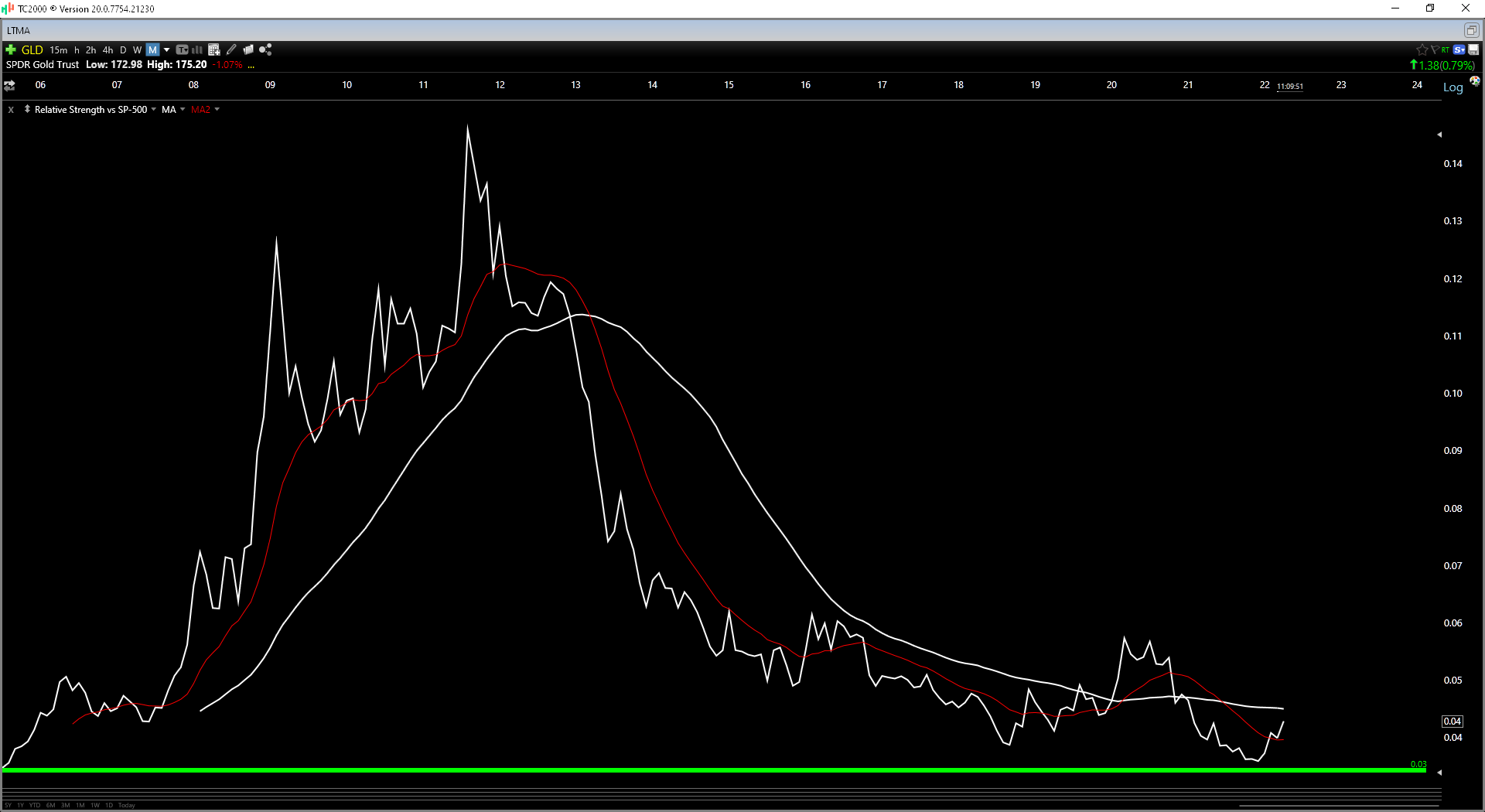 When it comes to getting exposure to gold, the Gold Miners Index is typically the vehicle of choice for investors. However, the issue with the GDX is that it's made up of more than 50 names, with many having weaker balance sheets, a poor track record operationally, and razor-thin margins. Unfortunately, the latter has been exacerbated by inflationary pressures. Therefore, by owning the index, one is diluting their returns with the laggards. For this reason, I prefer playing the sector by owning the highest-quality names when they go on sale. END_OF_DOCUMENT_TOKEN_TO_BE_REPLACED