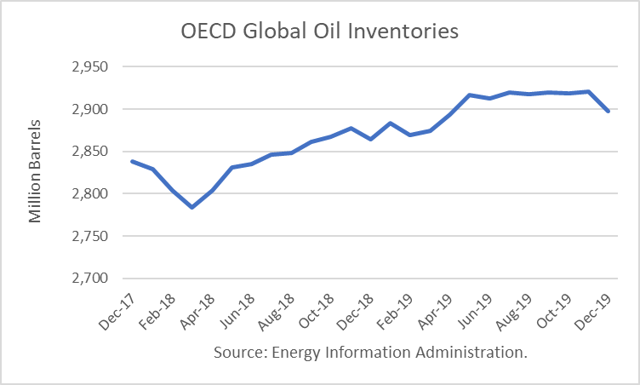 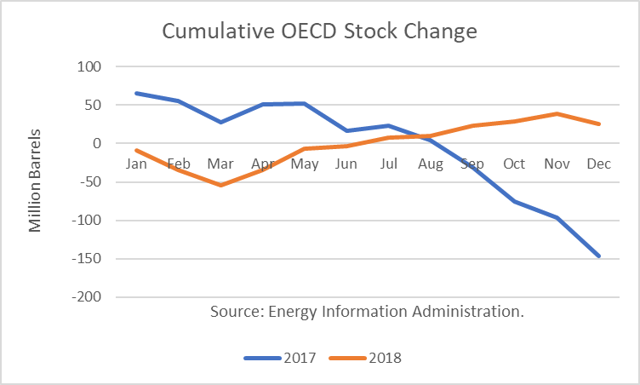 In 2019, it is forecasting a build similar to 2018, but without a first-quarter draw. END_OF_DOCUMENT_TOKEN_TO_BE_REPLACED 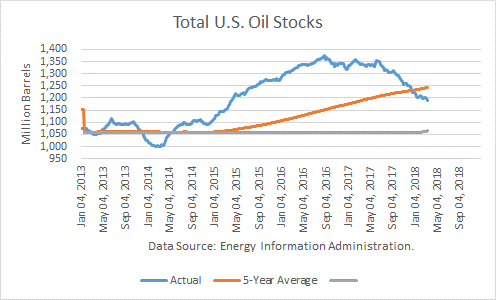