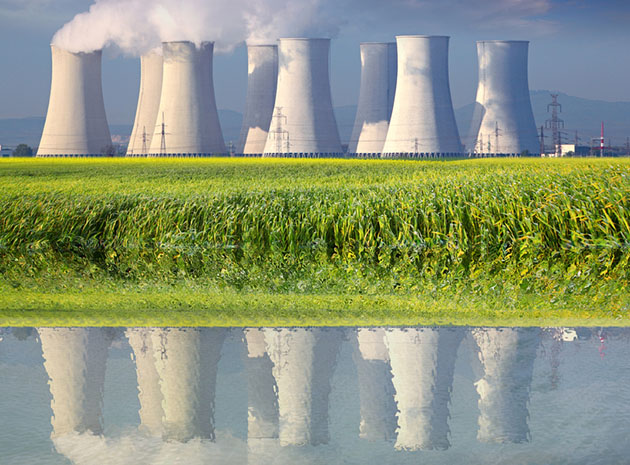 There are two parts to why we're not seeing a spot uranium recovery. First is the uranium spot market has been rather tight in terms of overall percentage of production, and there have been some nuclear plant closures in addition to shutdowns in Japan after Fukushima. Add to that a lot of production growth already build into pipelines that has come on-line and ramping up production and creating a larger amount of spot uranium to be sold into a weak market. Cameco Corp.'s (CCO:TSX; CCJ:NYSE) Cigar Lake is an example of that. So we're getting this extra pressure on the spot market, but if you look at contract pricing, it has remained relatively stronger, in the low $40s. Producers are making decisions based on the contract price, not the current spot price. So there is a disconnect between spot and contract pricing. END_OF_DOCUMENT_TOKEN_TO_BE_REPLACED

The two times mining companies add the most value are upon first discovery and when they are nearing development and production. Joe Reagor of ROTH Capital Partners focuses on the latter group, and in this interview with The Gold Report, he discusses a handful of gold and silver companies poised to move up the value curve even if gold and silver don't go up. 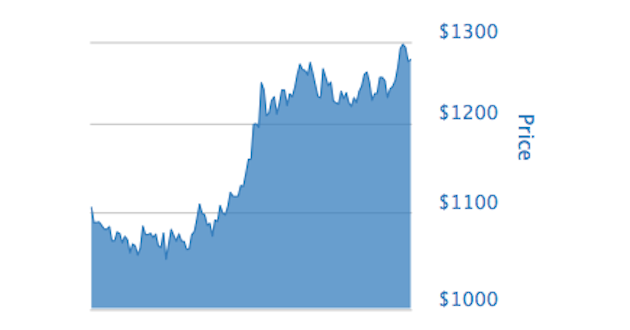 The Gold Report: What's your macro outlook for gold?

Joe Reagor: International debt concerns are going to drive gold this year into next year, in our view. A number of countries with mounting debt loads can't continue to pay the interest portion of their debt, let alone ever pay it back. Total world debt continues to increase year after year. If the solution is for everybody to print the money that they need to pay everybody else back with, that's going to be a massive inflationary event, which would bode well for gold.

TGR: Silver has been up dramatically vis-a-vis gold. Do you expect that trend to continue? END_OF_DOCUMENT_TOKEN_TO_BE_REPLACED

The Gold Report: What's your gold price forecast for the rest of 2015?

TGR: Gold was sold off heavily in the last week of April based on an anticipated interest rate hike by the Federal Reserve. Should the Fed actually raise the rate, how much of a negative effect will that have on gold and for how long? END_OF_DOCUMENT_TOKEN_TO_BE_REPLACED