Hello MarketClub members everywhere. No doubt by now you have heard of all the problems Wells Fargo & Company (NYSE:WFC) is having in creating fictitious, and I would say illegal accounts. What you probably didn't know is the fact that the Trade Triangles picked up problems with Wells Fargo on August 21, 2015, when the stock was selling at $54.45. That was over 13 months ago, and the news is just now hitting the market. 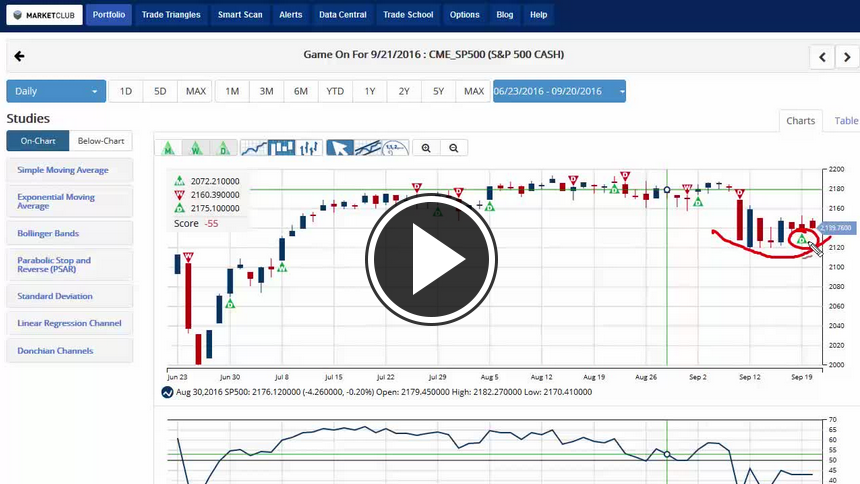 The Trade Triangles provide an entirely unbiased opinion of all the markets. Many times people on the inside know there's a problem and that problem manifests itself in price action. That is where the Trade Triangles shine. END_OF_DOCUMENT_TOKEN_TO_BE_REPLACED

Hello MarketClub members everywhere. It would seem as though the markets are stuck in a twilight zone not knowing whether to go up or go down. This has been the case for a few months now and when we go through periods like this in the market, one has to say to oneself, "be patient and wait for the opportunities to come up," they always do. 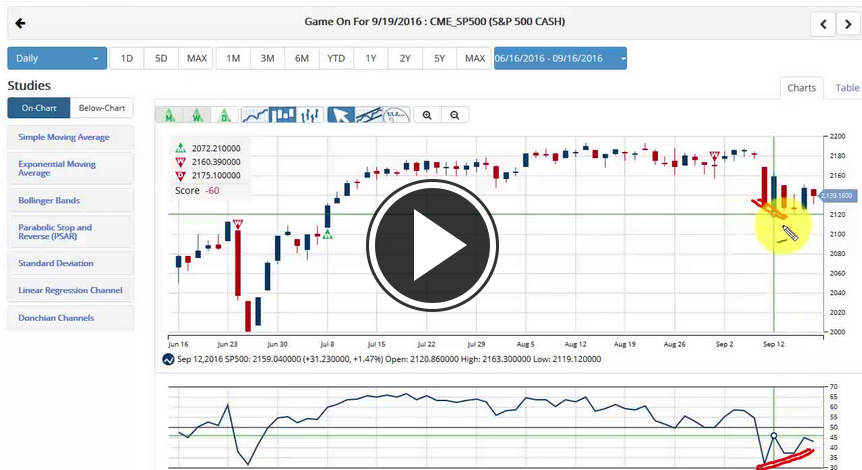 The way to look at the markets when they move into a choppy period is to look at the big trends. The odds favor a resumption of a market's major trend. It doesn't always work out that way, but if you're betting with the odds, it is the way to go.

Here are the major trends for each of the major markets according to the Trade Triangle technology based on last Friday's close. END_OF_DOCUMENT_TOKEN_TO_BE_REPLACED

Hello MarketClub members everywhere. Yesterday's mandatory recall of all of the Samsung's 7 Note devices is a huge blow for Samsung. Up until yesterday, Samsung was trying to recall and replace batteries that were overheating and causing fires and were a danger to the public and transportation systems everywhere. With this news, the stock of Samsung collapsed literally, and Apple's stock price soared. 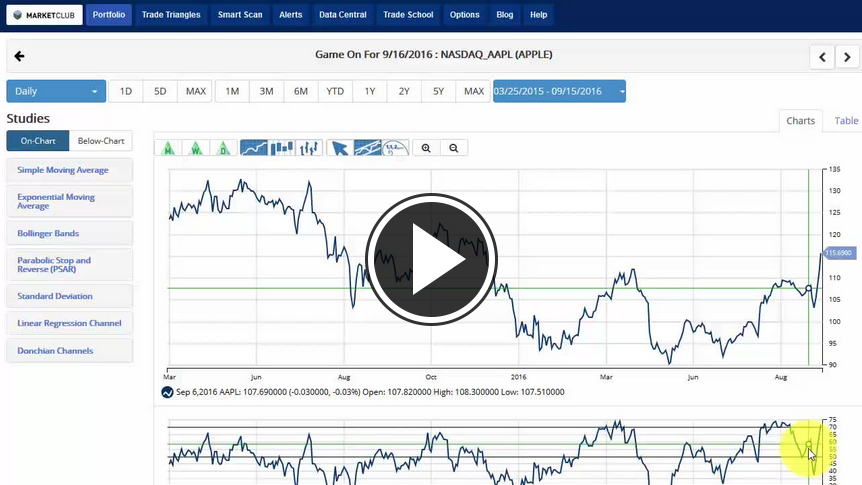 What is interesting is that Apple begins delivery of its new iPhone 7 today. I can't help wondering if there wasn't some political maneuvering behind the scenes in this recall move. Yesterday, the US Consumer Product Safety Commission announced a full recall of the Galaxy Note 7 products in conjunction with Samsung. The formal recall covers about 1 million devices.

The exact wording that the US Consumer Products Safety Commission used was as follows: "Consumers should immediately stop using and power down the recalled Galaxy Note 7 devices purchased before September 15, 2016". Samsung's stock price started slipping on September 9 after what has been a pretty good year for this stock. The big question is how much damage has been done to this mega electronics companies reputation and can it come back to its former glory? END_OF_DOCUMENT_TOKEN_TO_BE_REPLACED 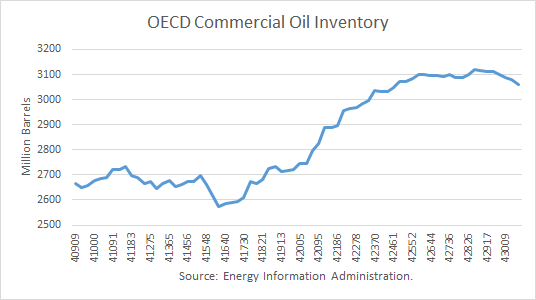 Hello MarketClub members everywhere. Choppy, choppy, choppy that's the only way to describe the recent market action as the Bears and the Bulls battle each other for domination. It reminds you of the election and the fight between the Democrats and the Republicans. Eventually, there will be a direction and a trend both politically and financially. My job here at MarketClub is to help you determine that trend and get on the right side – I am of course referring to the financial markets and not the politics of today. 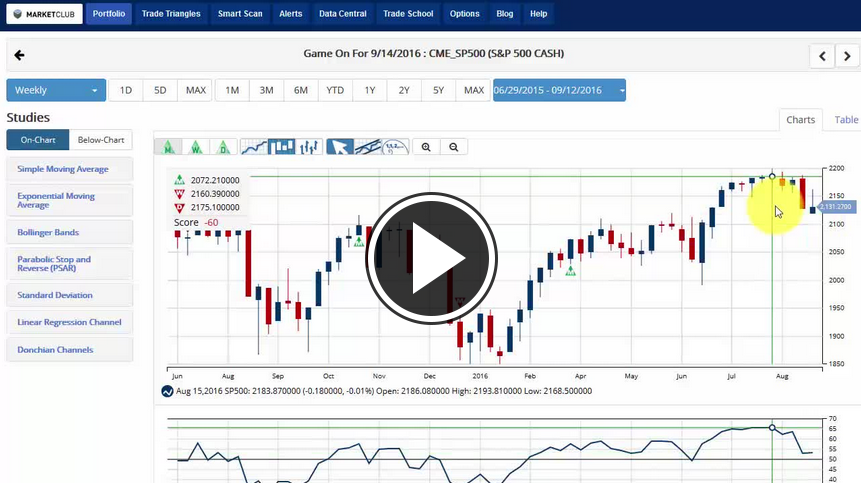